Wolves have been dealt a major blow in their pursuit of European football next season as Ruben Neves has been ruled out of action until May after picking up a knee injury in his side’s 3-2 defeat to Leeds United.

The medical team provide an update on Neves’ knee and the conditions of five other players.

This means that the Portuguese midfielder will miss the World Cup play-off game against Turkey, which takes place on Thursday evening, which could see his side fail to qualify for November’s tournament in Qatar.

In a statement on their website, Wolves revealed that medial collateral ligament damage will leave their star midfielder out of action until May at the earliest.

‘Ruben Neves suffered a medial collateral ligament injury to his knee in the match against Leeds United on Friday evening’, they wrote.

‘He travelled to Portugal with members of the Wolves medical team to see a knee specialist, where the injury was confirmed as uncomplicated.

‘He will spend this week in Portugal with the Wolves physio before returning to continue his rehabilitation at Compton Park. We are hoping for Ruben to be fit to return in May.’

Portugal without a host of stars

Having failed to qualify for the tournament in November through automatic places, Portugal have to face first Turkey and then one of Italy or North Macedonia to ensure a place in the finals, for which the draw is made on April 1st.

BUDAPEST, HUNGARY – JUNE 23: Renato Sanches of Portugal runs with the ball during the UEFA Euro 2020 Championship Group F match between Portugal and France at Puskas Arena on June 23, 2021 in Budapest, Hungary. (Photo by Angel Martinez – UEFA/UEFA via Getty Images)

Neves joins Ruben Dias, Joao Cancelo, Nelson Semedo and Renato Sanches on the sidelines for the play-offs, which will once again see Cristiano Ronaldo try and pull his side a victory out of the jaws of adversity, as he has been doing all season. 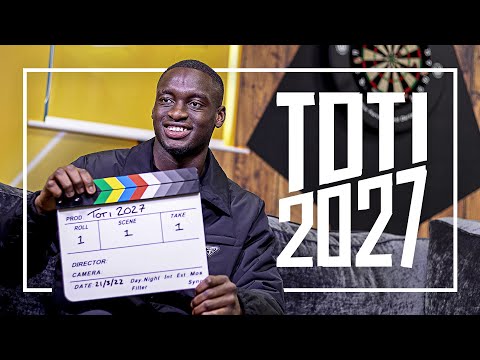 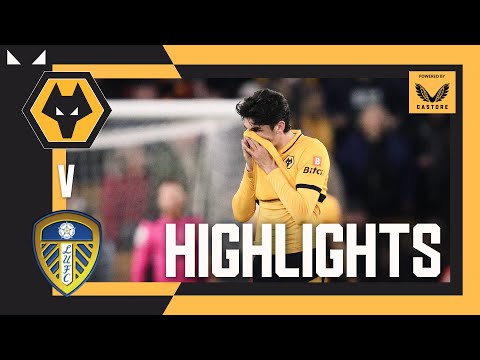