“I have a story I want to tell you…” Everyone knows faith healers are religious snake oil salesman, right? Right? This award-winning short film is made by a British-Nigerian filmmaker named Michael Omonua and is finally available to watch online after playing at fests. Rehearsal is an entrancing 14-mintue short film that first premiered at the Berlin Film Festival last year. The film shows a group of people rehearsing “miracle healing” experiences near a theatre in London. The footage is intercut with video of their audition tapes to play these roles – either as the pastor or a faithful hoping to be healed. This also features gorgeous cinematography that brings out the textures of the room they’re in and gives an additional later to the ideas this film is bringing up. It’s such a shrewd, tidy film that will leave an impression upon anyone who watches. 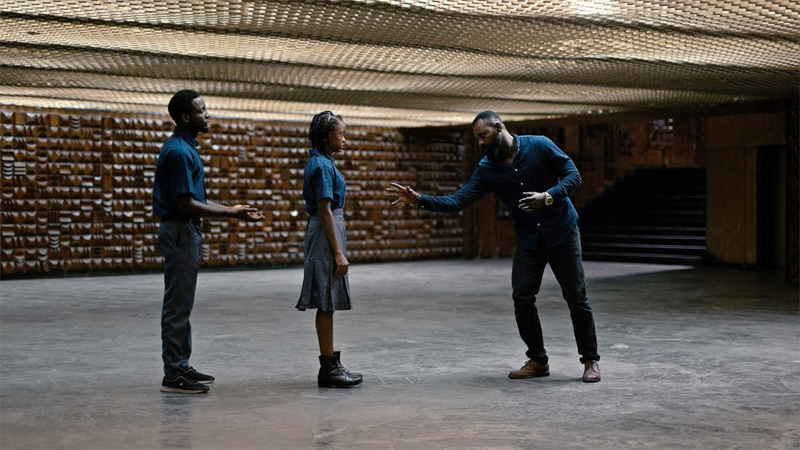 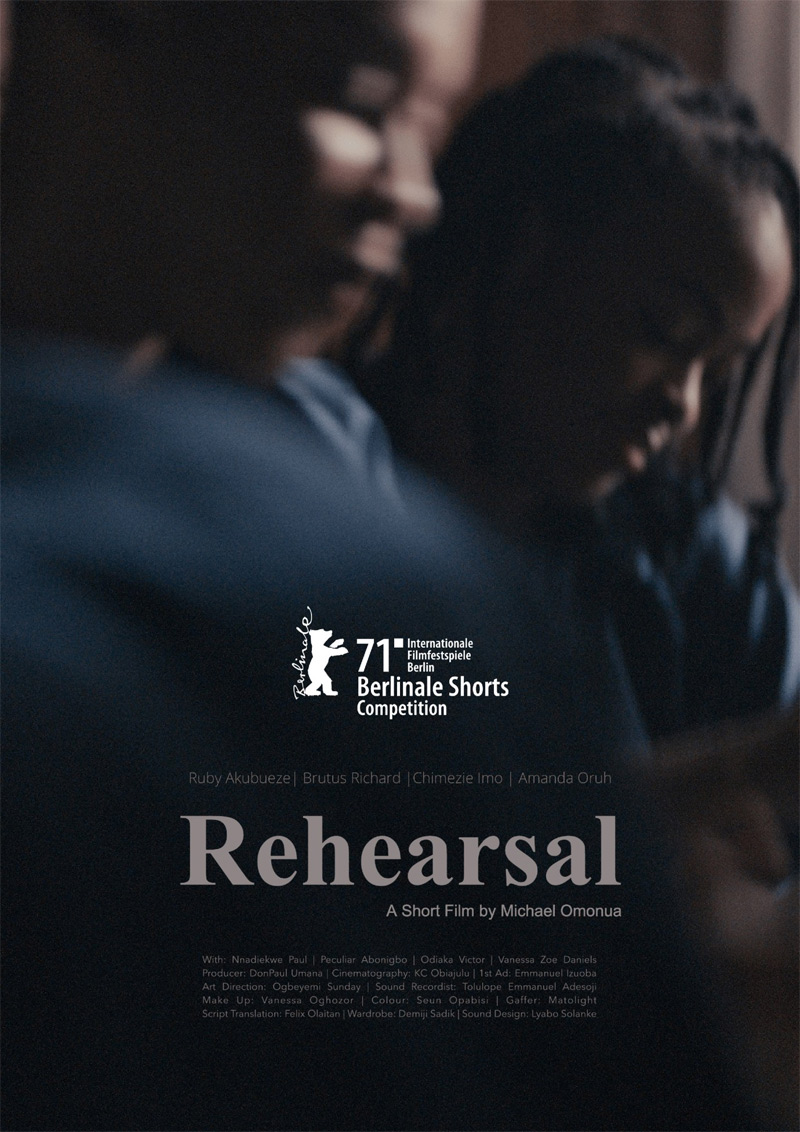 Thanks to Vimeo Staff Picks for the tip on this film available online. Synopsis via Vimeo: “How do you stage a miracle healing? Protagonists are cast and different variations are tried out, improved and discarded. Boundaries dissolve between church and theatre, faith and credibility.” Rehearsal is written and directed by British-Nigerian director / screenwriter based in Lagos, Nigeria and London Michael Gouken Omonua – you can see more of his work on his Vimeo or visit his official website or follow him on IG @mikegouken. Produced by DonPaul Umana. Featuring cinematography by KC Obiajulu. This first premiered at Berlinale Shorts 2021, and played at numerous other film festivals last year, winning Grand Prize at the Kurzfilmtage Winterthur. For more info, visit Vimeo or Omonua’s site. To watch more shorts, click here. Your thoughts?