Warning poorer pupils will fall further behind now exams are back

Warning poorer pupils will fall further behind now exams are back 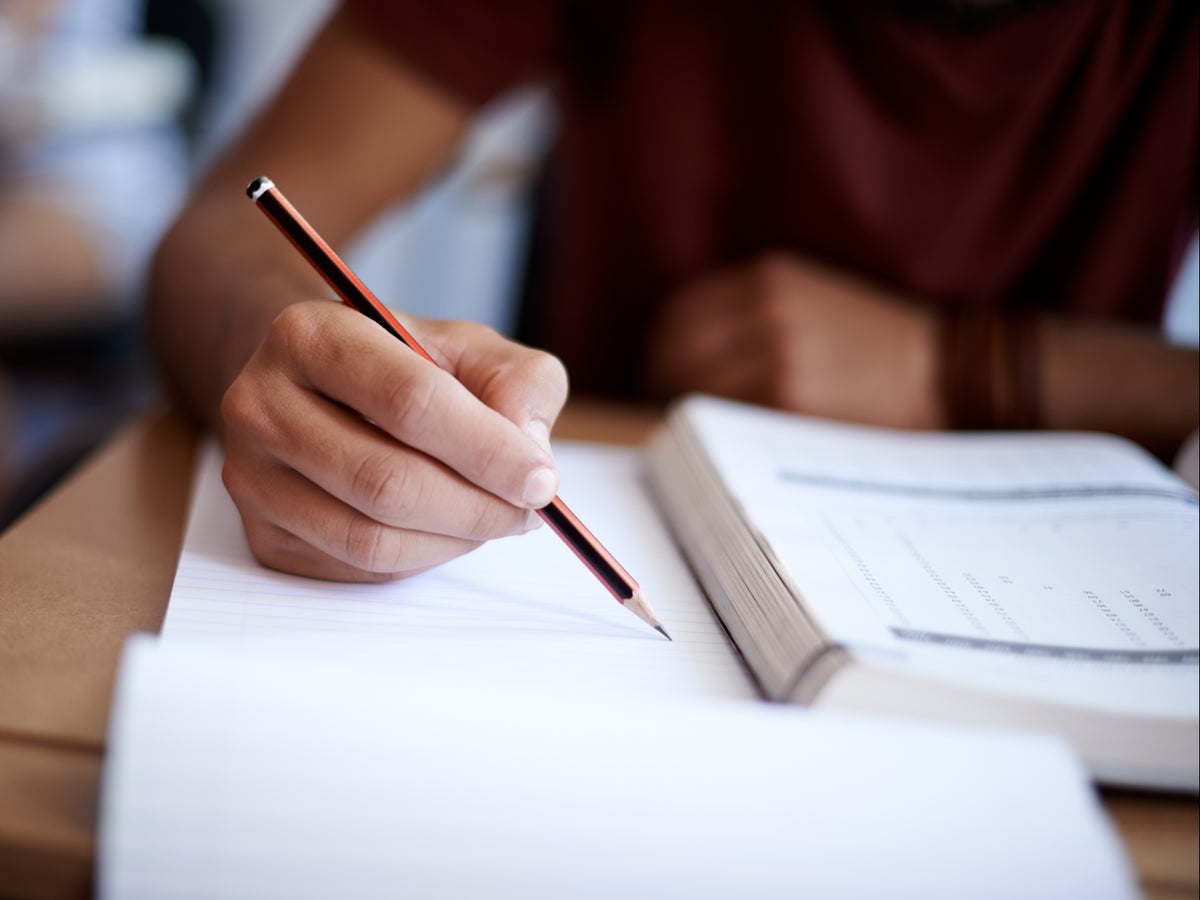 Most teachers believe poorer pupils will fall even further behind better-off peers with the return of exams this year, according to a new survey.

An education union warned it was the “great danger” of the ongoing impact of the Covid pandemic, as students await their GCSE and A-level results.

Exams were cancelled for two years in a row due to coronavirus – which also kept students at home for months at a time – before returning this year.

Fears have been raised over the impact on disadvantaged pupils, who research has suggested were hardest-hit by disruption caused by the pandemic.

A new report by Sutton Trust, a social mobility charity, has revealed worries the long-standing attainment gap will get even wider this year with the return of GCSE and A-level exams.

It suggested most teachers – 72 per cent of a sample polled – thought poorer pupils at their school would fall further behind more affluent peers this year.

It comes after the attainment gap appeared to widen during last year’s GCSE and A-level results, with private schools seeing a greater rise in the number of top grades.

The Sutton Trust report also suggested poorer students had less experience in taking exams in a formal setting compared to better-off peers ahead of this year’s exam season.

A-level pupils’ experience likely depended on mock exams, with their GCSEs cancelled due to the Covid pandemic.

Overall, 81 per cent of A-level teachers said their students had sat mocks in an exam hall in preparation for the real thing, according to the poll by Teacher Tapp, a survey app.

The figure fell to 68 per cent of respondents in the most deprived schools, and rose to 87 per cent in the most affluent ones.

“Students who have not sat a formal exam before may have found their exams this summer more daunting, which could potentially impact their performance and thus their final grades,” the Sutton Trust said in its new report.

The Liberal Democrats claimed the government had repeatedly “refused” to carry out its duty to “help and support disadvantaged children”.

“The Conservatives are continuing to fail young people, for all their talk about levelling up there is nothing to show for it when it comes to our children,” Munira Wilson, its education spokesperson, said.

“This is an absolute moral failure on the part of the Conservatives.”

Tom Middlehurst from the Association of School and College Union said education in the Covid pandemic had been “extremely challenging” for all involved, with illness and isolation affecting students and staff over the past two years.

“The great danger is that the disruption will have badly affected disadvantaged students in particular and that the gap between them and other students will widen in this year’s set of results,” he said.

The Sutton Trust’s A Levels and University Access 2022 report also polled students on absence levels this year, finding more than a fifth of A-level pupils who applied to university had missed over 20 days of school, while a third had missed 11 or more days.

James Turner, the social mobility charity’s chief executive, said the research shows “the impacts of the pandemic on education are far from over” and its consequences were “still being felt among young people”.

“As we approach results day and a more competitive university admissions cycle than ever, we must make sure that poorer youngsters have a fair chance to succeed,” he said.

“Universities should give additional consideration to disadvantaged students who have just missed out on their grades and make sure recent gains in widening access to higher education are not lost.”

The Department for Education spokesperson said: “In recognition of the disruption students have faced, we worked with Ofqual to put in place a number of adaptations to exams this year. It is encouraging to see that over three quarters of those applying for university found the advanced exam information helpful.

They added: “To help students get back on track we have invested nearly £5bn, with over two million tutoring courses already started through the National Tutoring Programme, across an estimated 80 per cent of schools.”