Tragically, yesterday, hundreds of gray wolves in Wisconsin became prey to greedy and callous hunters in the state’s first wolf hunt in seven years. The abhorrent and senselessly cruel hunt runs through Sunday or until the state reaches its appalling ‘kill limit’ of 200 innocent lives.

The controversial hunt was ordered to take place after a Jefferson County Circuit Court decided last week that the Wisconsin Department of Natural Resources violated state law by refusing to schedule a winter 2021 gray wolf hunt when the gray wolf was delisted from the Endangered Species Act by the Trump administration on January 4, 2021.

WAN had the opportunity to talk with Dr. Reese Halter, a world-renowned scientist and eco-stress physiologist specializing in Earth’s life support systems, as well as the author of the recently-released book, The Gen Z Emergency. 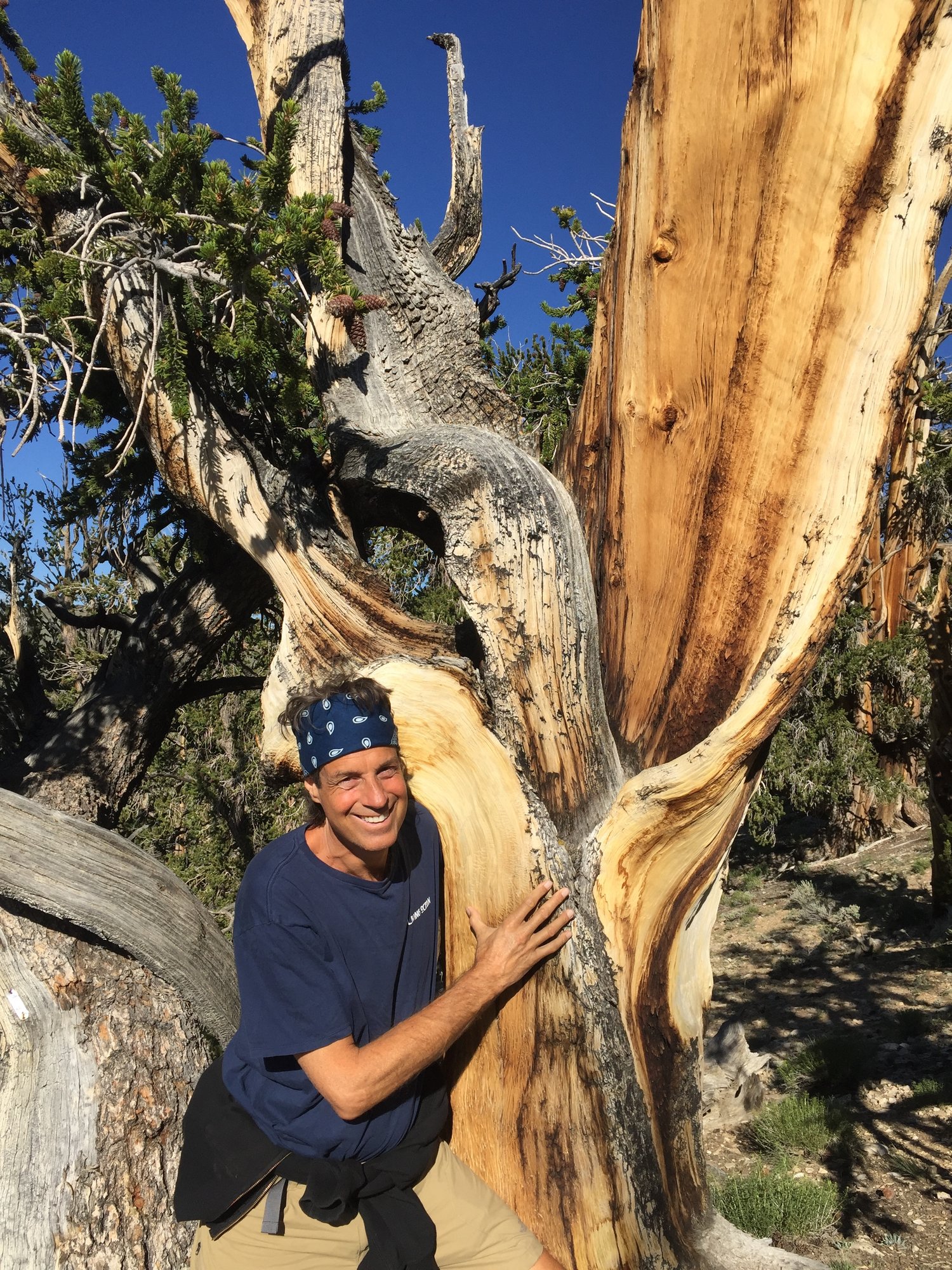 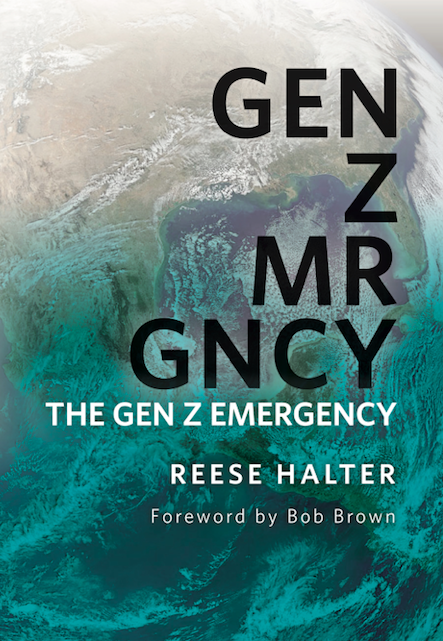 “This is heartbreaking and all because of a loophole,” Dr. Halter passionately explained to WAN, freely using adjectives such as vile and disgusting to address the hunt, as well as some well-earned expletives when referring to the sick people who participate in them.

According to Dr. Halter, people need to respect science, pay attention, and understand that wolves are among some of the two million different forms of life that humans need to exist.

“Wolves are gatekeepers, curators of the wildland,” noted Dr. Halter, who has spent more than four decades studying nature. “The wolves are helping us!  People also need to realize that we have the best of the best after 1.1 billion years of reproductive evolution.”

That is not something to interfere with, nor, as per Dr. Halter, is it anyone’s right to take away a child’s birthright to have clean air, clean water, old growth forests, thriving wildlife, and coral reefs.

Biodiversity is key to sustaining a healthy planet.

“It is time to act like adults. Humans make mistakes but we must learn from them,” stated Dr. Halter. “We need decency.”

Referencing one of his heroes, Dr. Halter noted that Sir Roger Moore described it best when he shared his thoughts on the atrocity that is trophy hunting, stating that: “Sport hunting is a sickness, a perversion, and a danger, and should be recognized as such. Thankfully, those of us with a conscience are appalled by the idea of gunning down animals for the sake of a thrill or a photo.”

One of Dr. Halter’s many messages to those he calls ‘loathsome and entitled hunters,’ is to “get a camera” and shoot photos of animals that are alive in their natural habitats. Now, that’s a thrill!

WAN and Dr. Halter also agreed that an urgent call to action must ensue. People across the country who oppose this vile wolf hunt should contact Wisconsin Governor Tony Evers and ask him to stop it, as well as permanently ban wolf hunting throughout the state. For those with the time and fury to do so, Dr. Halter suggests sending a hand-written letter to the Governor. Hand-written letters are required to be logged by the Governor’s office and responded to.

The post Urgent Action Needed! WAN Talks With World-Renowned Scientist Dr. Reese Halter About The Controversial Wolf Hunt That Just Began In Wisconsin & How To End It appeared first on World Animal News.

dagold - 7 March 2021 0
Francis called for "harmonious coexistence" of people from different backgrounds and cultures while leading a prayer at a square overlooking the ruins of...

Space Jam 2 Is Shaking Things Up With Lola Bunny, And...

The future of hiring lawyers during COVID-19 and beyond for 200...