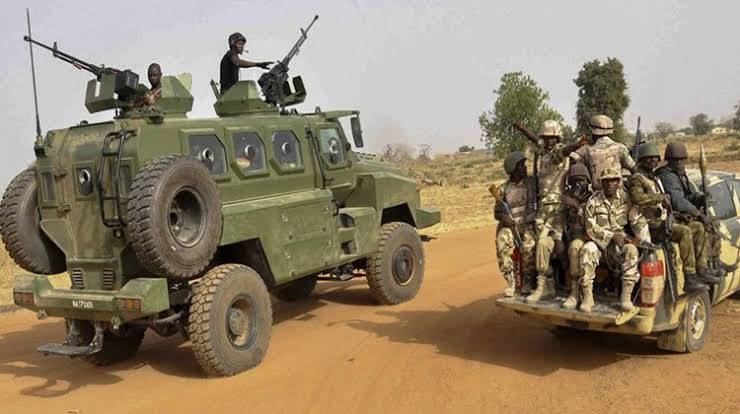 He said the troops routed the terrorists and captured their enclave. The terrorists fled the camp leaving behind their heavy weapon arsenal.

“Further exploitation is on going. The capture of  the terrorists stronghold of CAMP ZAIRO is a major setback to the terrorist criminals.

“The military High Command commends the ever conquering troops of Op HADIN KAI for this immense success. They are enjoined not to rest on their oars but use this as a springboard to finally defeat the insurgents and also keep up the fighting spirit.”