Tottenham in talks with agent of Nikola Milenkovic

Tottenham in talks with agent of Nikola Milenkovic 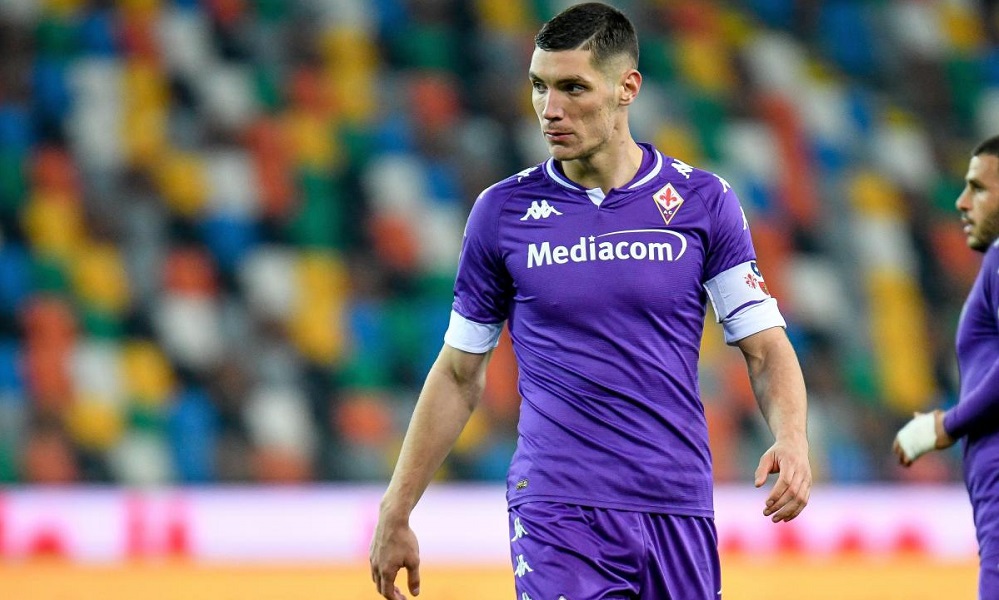 Tottenham Hotspur have held talks with the agent of Nikola Milenkovic as Antonio Conte eyes a move for the £12.5m-rated Fiorentina centre-back, according to Sport Mediaset.

Conte has been extremely active in the summer transfer market with the Spurs boss bringing in six major signings ahead of the new season as he prepares for their return to the Champions League.

The Italian tactician is revamping his defence and has already snapped up centre-back Clement Lenglet from Barcelona while wing-backs Djed Spence and Ivan Perisic have also arrived on permanent deals.

Defenders Cameron Carter-Vickers and Joe Rondon have left the North Londoners but with Japhet Tanganga also tipped for a move this month, it appears Tottenham are still in the market for another central defender.

Milenkovic has now emerged as a potential target as Sport Mediaset claims that Tottenham have held talks with the players agent, Fali Ramadani, to discuss a possible move to the Premier League.

The Italian broadcaster says that Fiorentina are prepared to cash-in if £12.5m [€15m] is put on the table but Spurs may face competition from Serie A giants Juventus and Inter Milan.

The report also suggests that Tottenham will have to act fast if they want to get a deal done as Fiorentina want Milenkovic’s future resolved by Friday before the new campaign begins. If an agreement isn’t reached by the end of the week, La Viola will reportedly refuse to sanction his sale this summer.

Milenkovic joined Fiorentina from Partizan in 2017 and has developed into one of the best centre-backs in Italian football in recent years. The 6ft 5in defender has been hugely impressive during his 172 appearances and has attracted interest from a number of top clubs in recent windows.

The Serbian international has just one year left on his contract at the Stadio Artemio Franchi and he’s shown no sign he’ll pen an extension. Therefore, Fiorentina are ready to cash-in rather than lose him for nothing in 12 months time.

It appears Tottenham are hoping to take advantage of the situation but snapping-up Milenkovic in a cut-price deal and he’d be another excellent addition to Conte’s squad if they can lure him to London.