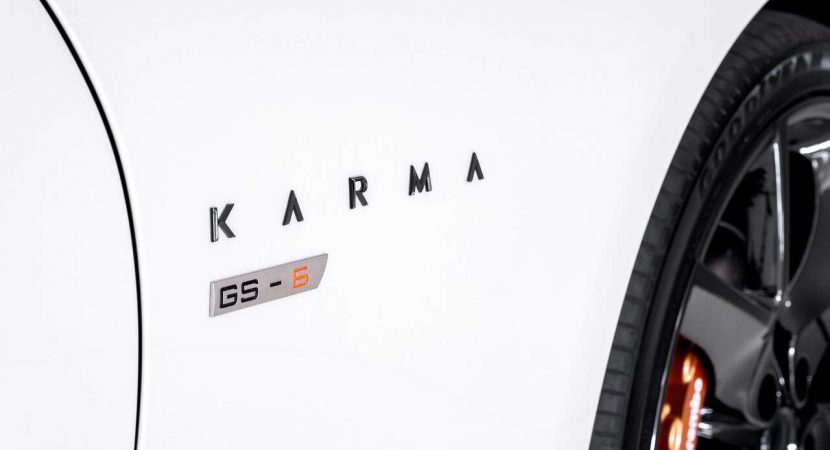 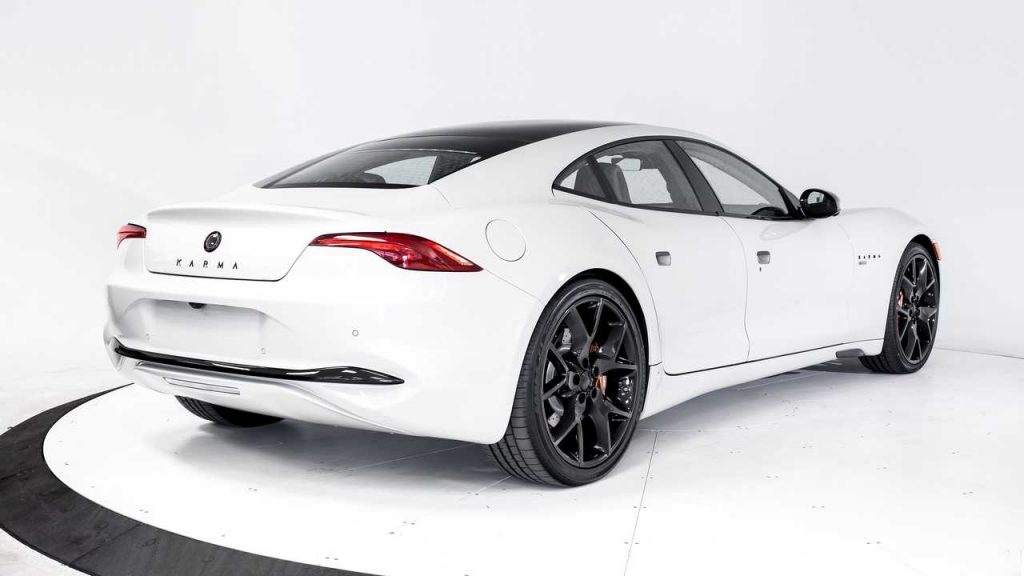 The company released a car in 2017, which wasn’t able to live up to the mark. The price tag of $130,000 was too high and on par with competitors like Porsche. The only way that the brand could make an impact was to introduce a product that was affordable.

Hence, the Karma GSe-6  was introduced last year with a base price of $81,700. Now the company wants to go even further and it does that with the Karma GS-6. The brand-new car is an extended-range version (PHEV for short) and it is built for those who want more mileage out of their luxury electric vehicle. The PHEV starts at an incredible price of $85,700. That might sound hard to believe but Karma has made it possible.

Karma’s PHEV will be powered by two motors along with the engine, taking power to the rear-wheels to produce a combined 536 hp and 550 lb-ft of torque. The company claims that the car accelerates from standstill to sixty in 4.5 seconds, whereas the sport version does the same in 3.9 seconds.   The GS-6 has a 28kWh battery that provides supplementary power and it can be charged to 80% capacity in 34 minutes using a fast charger. The regular charger, on the other hand, can take up to 4 hours to charge the battery completely.

2021 Jeep Wrangler and Renegade Islander give you that spring feeling

Proverb Hits The Books And Heads Back To School

dagold - 2 March 2021 0
Proverb Hits The Books And Heads Back To School. ProVerb has been an inspiration to many throughout his rise into stardom and even...

Zlatan Ibrahimovic Doubles Down on LeBron Comments, Stay Out of Politics!