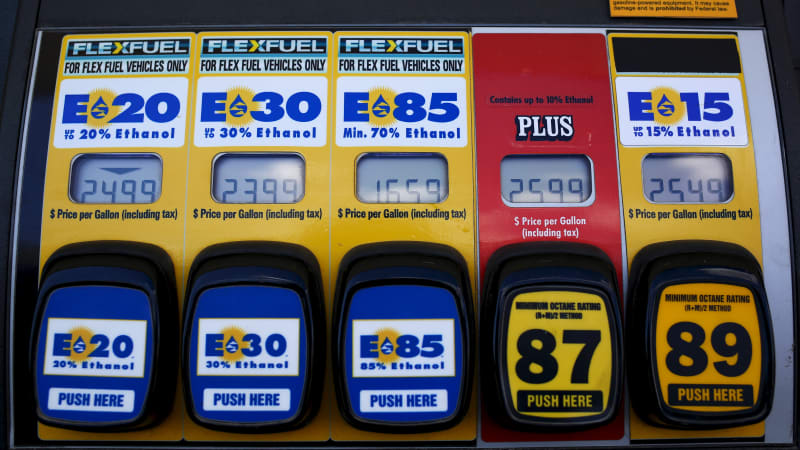 The U.S. Supreme Court on Friday agreed to review a lower court ruling that severely limited the government’s powers to exempt small refineries from the nation’s biofuels law, rekindling a long-running dispute between the oil and corn industries.

The decision came after appeals by refining companies that argued the 10th Circuit Court’s decision last year had improperly deprived them of a method to avoid financial hardship granted by Congress.

Under the Renewable Fuel Standard, refiners must blend billions of gallons of corn-based ethanol and other biofuels into their fuel or buy credits from those that do — a law meant to help farmers and reduce dependence on foreign oil.

But small facilities under financial stress can also seek waivers from the obligation, and the Trump administration has dramatically ramped up the number of such exemptions granted to the industry — angering biofuel producers that claim the waivers undercut demand for their products.

After a challenge from biofuel industry groups, the 10th Circuit ruled last January that the U.S. Environmental Protection Agency can only grant the so-called Small Refinery Exemptions to facilities that have received them continuously each year since 2010. That decision cast doubt over the entire waiver program, since most of the refineries securing waivers in recent years have not secured them continuously.

“We are disappointed in the Supreme Court’s decision to review the case but will continue to vigorously pursue a resolution to the damage that small refinery exemptions do to the biodiesel industry,” said Kurt Kovarik, spokesman for the National Biodiesel Board.

The Fueling American Jobs Coalition, which advocates on behalf of refiners, cheered the Supreme Court’s decision, saying the review comes at an “urgent time” for refiners battered by the economic downturn.

The court is expected to hear the case in April, and a ruling could take several months.

dagold - 16 January 2021 0
Remember when you were a kid how exciting it was to have Kid Cuisine for dinner? Your caregivers could lovingly (or...

Apple is temporarily closing more stores due to COVID-19

Samsung Object Erase is the perfect remedy for photobombers

Asus Announces Fanless Chromebox That Looks Like a Router, and ZenBeam...

Apple is temporarily closing more stores due to COVID-19