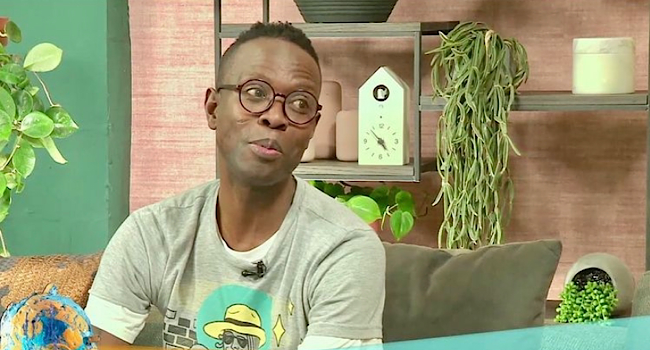 Rashid Kay brings hip-hop together on Keep The Same Energy remix. Multitalented Rashid Kay has been on the SA hip-hop streets for a significant time, making an impact on all his projects. Rashid Kay is the creative director for the annual Back To The City festival and has worked with some of hip-hop’s biggest names.

DJ & Content Producer Rashid Kay released an album at the end of 2020 titled The Master Class. The 14-track album features the likes of Big Zulu, AB Crazy, Jimmy Wiz, Lyrical Tip and J Roy. Let’s Get It On from the album featuring Musiholiq & AB Crazy has been playlisted on Apple Music’s ‘The New Mzanzi’ playlist.

Rashid challenged Zakwe after he announced his collaboration album with Duncan, Zakwe and Duncan after Zakwe said their album was to be the best hip-hop album of 2020.

Zakwe wrote, “Woke up to the realest Hip Hop song to ever come out of S.A. Not tryna hype the album or anything, but the 1st song the #ZakweAndDuncamAlbum is what S.A Hip Hop needs, this is RAP Allow us to give you the best Hip Hop Album of 2020 and years to come, this month end! Peace”. To which Rashid Kay replied, “Not yet fam, this coming Friday you’ll know I got 2020 covered”.

Bella Shmurda Is Up To Something With Cobhams Asuquo, Here’s Why

Jabbawockeez shares video of them vibing to Burna Boy

dagold - 5 March 2021 0
The man who coined net neutrality is heading back to work for the government. President Joe Biden has appointed Columbia law professor Tim...

Elden Ring will not appear at upcoming Microsoft event