All heads should have SENCo qualification 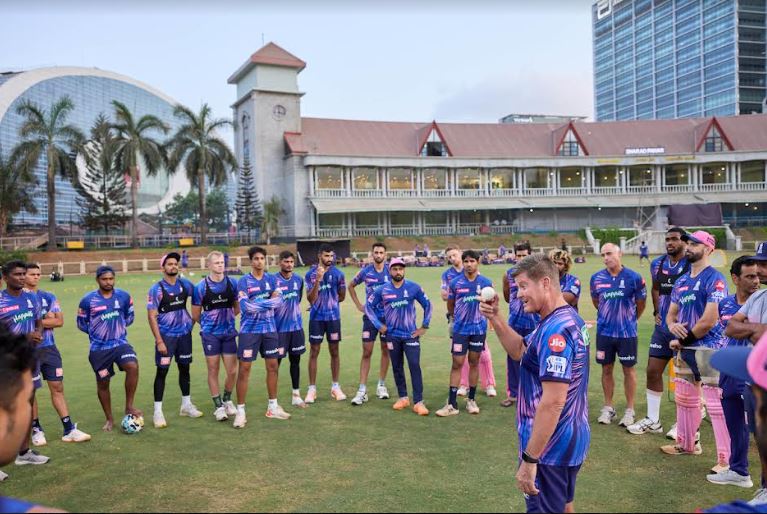 Ahmedabad: Jos Buttler’s scintillating unbeaten century (106), his fourth ton of the season, powered RR to a comprehensive seven-wicket win over Royal Challengers Bangalore in the IPL Qualifier-2 at Narendra Modi Stadium in Ahmedabad, on Friday.

In all praise for Buttler, Rajasthan Royals skipper Sanju Samson said that RR was very fortunate to have Jos in the team. “It was really tough but we used to bouncing back in the IPL. It is a long tournament where you go up and down. The wicket, bowling first, was a bit sticky and helping the fast bowlers. The bounce was good, which made it easier to hit the spinners. But our fast bowlers bowled really well. We needed to close very well with DK and Maxwell there,” said Samson, adding that winning the the toss made it much easier for them.

“The toss plays a huge part. The pitch plays completely different in the second innings. We are very fortunate to have Jos. Touch wood, one more match to go. I was playing an Under-16 final somewhere in Kerala when I saw Shane Warne and Sohail Tanvir win it for Rajasthan Royals in 2008,” said Samson.

Player  of the match Jos Buttler said that he came to the season with very low expectations but a lot of energy. “It is very exciting to stand in the final. I had a season of two halves, and had very honest conversations with people really close to me. I was feeling the pressure midway, and it was only about a week ago that I opened up about it. It helped me and I went to Kolkata with a freer mind. Sometimes it is not working for me, and there are times when a younger me would have played a shot and come out. But it’s something that Kumar Sangakarra has been saying that the longer you stay, you give yourselves a chance to find a way. Great excitement to have the opportunity to play in the final of the biggest tournament in T20 cricket. Shane Warne has been such an influential figure for RR. We will miss him dearly,” said Buttler.