NAACP, Vote.org teaming up to register, mobilize Black voters in lead-up to midterms

Surveillance Tools Are Supposed To Keep Students Safe. Are They Harming Student Health?

NAACP, Vote.org teaming up to register, mobilize Black voters in lead-up to midterms 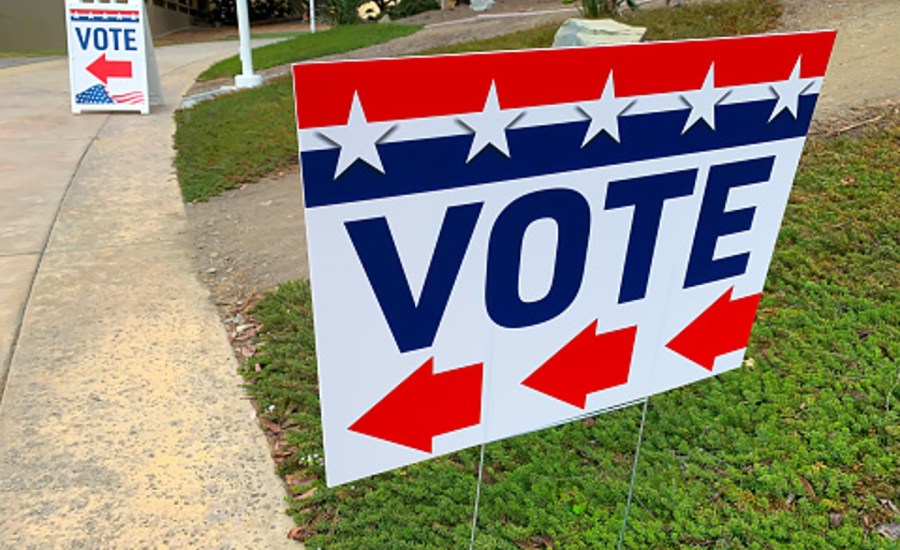 The NAACP announced that it has partnered with nonprofit organization Vote.org in an effort to mobilize and register eligible Black voters ahead of November’s midterm election.

Both organizations in a statement on Thursday said the partnership, which will launch later this month, will provide digital voting tools and training to the NAACP’s network of over 2 million activists and leaders across the U.S.

NAACP leaders will use these voting tools in their communities in an effort to simplify the voting process, lower the barriers to political participation and increase turnout among Black voters.

“Instead of celebrating 2020’s historic voter turnout, state lawmakers have spent the past two years passing laws to prevent young people and communities of color from casting their ballots,“ Vote.org CEO Andrea Hailey said in a statement. “Our democracy is stronger when everyone can vote. Vote.org is proud to work with NAACP to defend voting rights and make sure that every eligible voter can make their voice heard in November and beyond.”

This comes as 19 U.S. states have either passed or enacted restrictive voting rights laws in the aftermath of President Biden’s victory in the 2020 election.

What states have concealed carry laws?

“Our lives are being taken from us and our democracy is being stolen from us. We have been gunned-down at the grocery store and silenced at the ballot box. Now, the Supreme Court is coming for our constitutional rights as well,”  NAACP President Derrick Johnson said in a statement.  “One thing is clear, our rights and our political power are being targeted and gutted as we speak.”