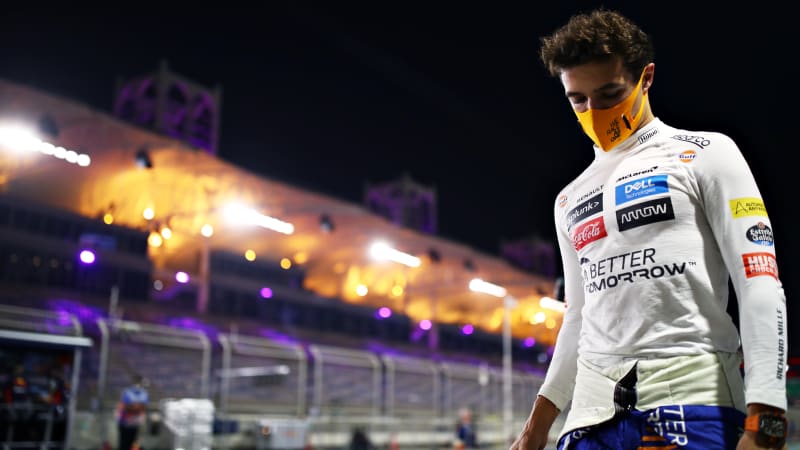 McLaren driver Lando Norris has tested positive for COVID-19 and is now self-isolating, his Formula One team said on Tuesday.

McLaren said in a statement that Norris had returned a positive result on Monday in Dubai, where he is on a holiday before the team’s training camp.

Norris, 21, said that he took a COVID-19 test after losing his sense of taste and smell.

“I feel alright and have no other symptoms,” he wrote on Twitter.

10 National Parks You Need to See

Health Birthday Presents To Myself – BionicOldGuy

Machine Learning and Life-and-Death Decisions on the Battlefield

dagold - 11 January 2021 0
In 1946 the New York Times revealed one of World War II’s top secrets — “an amazing machine which applies electronic speeds for...

10 National Parks You Need to See

Health Birthday Presents To Myself – BionicOldGuy