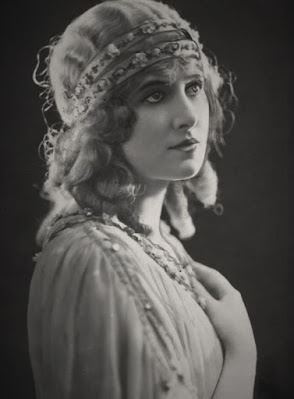 She was born on June 23, 1898 in London, England. Her father Charles was a taxi driver and she had three younger siblings. Lillian started her career acting on the London stage. She made her film debut in the 1917 French drama La p’tite du sixième. The following year she appeared in the British film The Admirable Chrichton. She married stage actor Walter Pemberton and had a son in 1919 named Grovsvenor. During the early 1920s Lillian appeared in numerous movies including The Hotel Mouse, Afterglow, and The Passionate Adventure directed by Alfred Hitchcock. Her performance in the 1924 western Quo Vidas brought her to the attention of American audiences. She was now earning $150 a week and newspapers called her “one of the most beautiful actresses to ever grace the screen.” Hitchcock was so impressed with her that he grave her leading roles in two more of his films – The Ring and The Farmer’s Daughter. 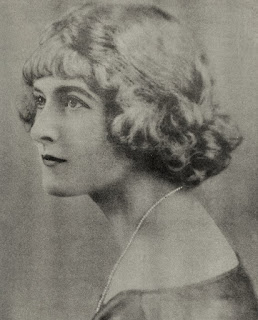 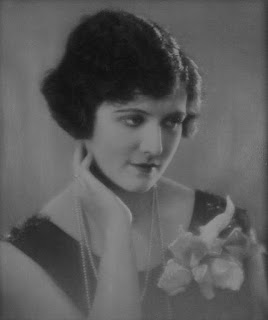 Although she had become a popular British star Lillian had trouble making the transition to sound films. Her final role was in the 1931 comedy Many Waters. By this time her health was deteriorating and she had a nervous breakdown. Sadly she began suffering from severe depression and neurasthenia (a condition caused by emotional disturbances). Lillian and her family moved to a modest house in the Golders Green area of London. She told friends that was feeling suicidal but they didn’t think she was serious. Tragically on October 25, 1933 she committed suicide by slashing her throat with a razor and turning on the gas in her kitchen. Lillian was only thirty-five years old. When her fourteen year old son came home from school he found a note she left that said “The kitchen door is locked. Don’t try to get in, but go over the road to Mrs. Barnard.”. She was buried at Hendon cemetery in Hendon, England.