The 10 Best Matcha Powders, According to Matcha Lovers 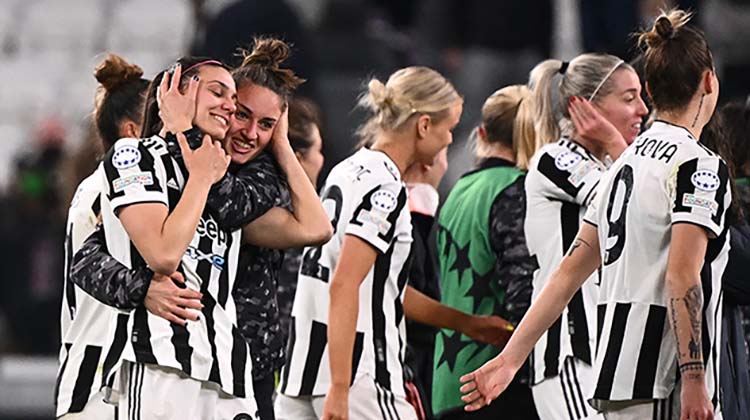 Seven-time champions Lyon took an early lead in Turin through Brazilian forward Catarina Macario and were huge favourites as they dominated early proceedings.

But the French powerhouses were reduced to 10 players just after the hour when Ellie Carpenter was sent off.

Launched just five years ago, the Italians had never been at this stage of the Champions League but had a lively crowd in the Juventus stadium willing them on.

A storming finish ensued with a leveller when Cristiana Girelli pounced on a loose ball on 71 minutes before a brilliant shot from substitute Bonfantini on 81 minutes won the night.

“Lyon are the best team in the world, both individually and collectively,” said Juve coach Joe Montemurro.

“The sending off gave us an advantage but I saw signs before that we were starting to exploit the space better.”On Tuesday, Barcelona came from behind to beat Real Madrid 3-1 away with a double from Alexia Putellas.