“37 Words” director Dawn Porter will join the Girls Club to discuss the four-part ESPN documentary series celebrating the 50th anniversary of Title IX and exploring the ongoing struggle for equality in sports on Wednesday, June 29, at 3 p.m. EST. The virtual chat is open to the public but be sure to register in advance.

Founded by Women and Hollywood publisher and founder Melissa Silverstein, the Girls Club is a community for women creatives, culture-changers, and storytellers to connect, create, network, advocate, support, and redefine entertainment. The Girls Club is offering a one-month membership free of charge when you sign up. If you identify as a woman and would like an invitation to this community, please email girlsclubnetwork@gmail.com and let us know a bit about who you are and what you do.

Find Girls Club event details, a trailer and synopsis for “37 Words,” and Porter’s bio below.

Synopsis: Charting the spectacular transformation that 37 words have inspired in American culture and the lives of women, “37 Words” is part of ESPN’s monumental initiative entitled Fifty/50, which follows the civil rights journey of women across the sports and cultural landscape. The initiative commemorates the 50th anniversary of the passing of Title IX, the federal civil rights law that prohibits sex-based discrimination in any educational institution that receives federal funding and gave women the equal opportunity to play. “37 Words” premiered June 21 (Parts 1 & 2) and continues June 28 (Parts 3 & 4) on ESPN.

Bio: Dawn Porter recently directed and executive produced the Apple TV+ mental health documentary series “The Me You Can’t See” (2021) alongside Oprah and Prince Harry. Also in 2021, her short film “Bree Wayy: Promise Witness Remembrance” (MTV Documentary Films) was released and examined how the art world responded to the death of Breonna Taylor in 2020. Her 2022 NAACP Image Award-nominated documentary “Rise Again: Tulsa and the Red Summer” (National Geographic) shed light on a century-old period of intense racial conflict — being released 100 years after the two-day Tulsa Massacre in 1921 that led to the murder of hundreds of Black people and left thousands homeless and displaced. “Rise Again: Tulsa and the Red Summer” was a critical success, even achieving 100 percent on Rotten Tomatoes. The two-hour special broadcast globally in 72 countries and 43 languages on Hulu.

As a two-time Sundance film festival director, Porter discovered her passion for filmmaking following her time as an attorney. She is currently in production on a documentary feature for MGM highlighting the return of Cirque du Soleil after the Montreal-based entertainment company was shuttered during the global coronavirus crisis. 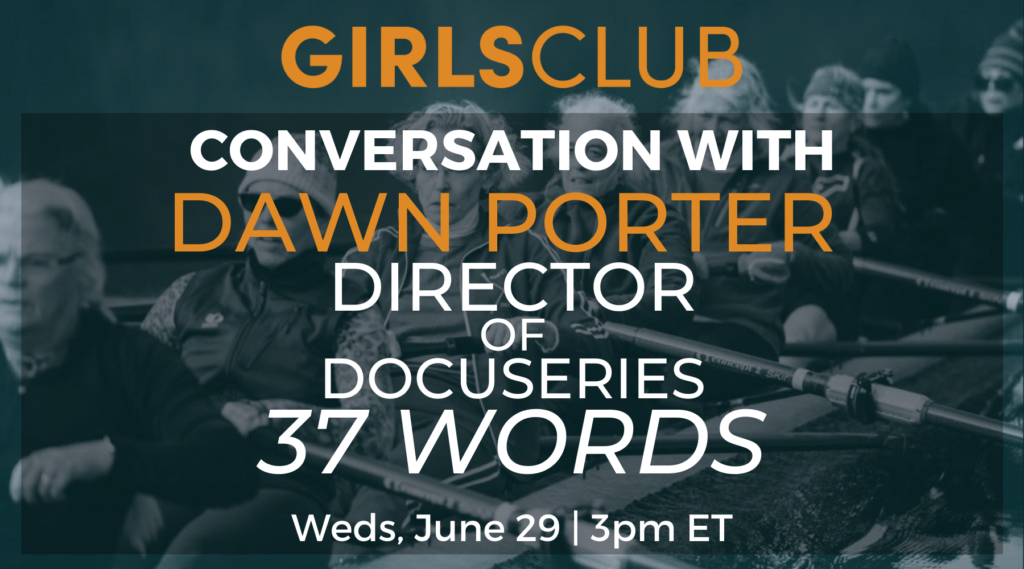