Your sacrifice won’t be in vain, says Omo-Agege as he visits victims of Delta boat mishap | The Guardian Nigeria News 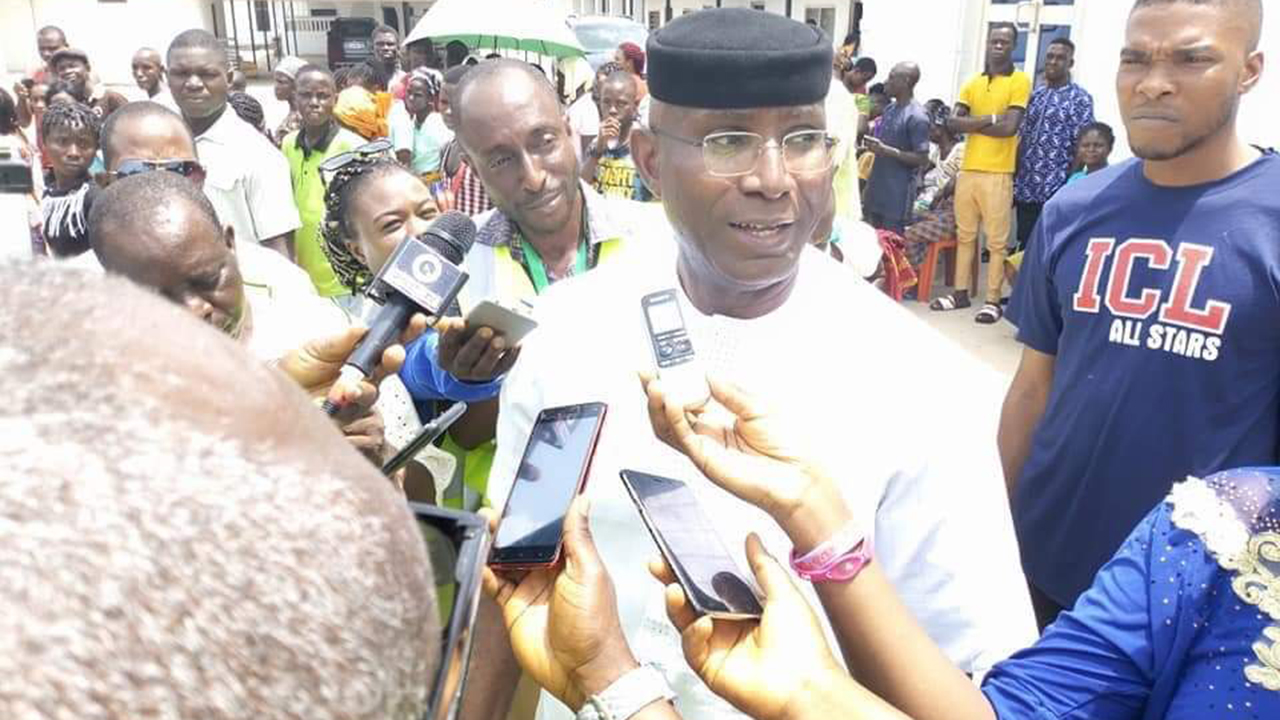 Two of the surviving victims were recuperating at a leading medical facility in Warri and responding to treatment. Five others had earlier been discharged from the hospital.

At the clinic, Senator Omo-Agege commiserated with the wounded and directed the hospital’s chief medical director, Dr. Austin Okogun, to “do everything possible“ to ensure that they get the best medical care.

He also visited the family of Paul Ejoh, a 25-year-old man and member of the APC who died in the boat mishap. Speaking at the deceased’s family house at Erewori Street, Warri, he said the visit should have been, in different circumstances, to celebrate a victory and not for condolences, but “God knows best.”

“Difficult as it is, he was our own and he gave everything he had for our cause. I am told he has a wife and two siblings, and, more painfully, no kids yet.

“We will give the wife and siblings the necessary support going forward. You can count on us. I pray to Almighty God to grant the family the fortitude to bear this irreparable loss.”

Responding on behalf of the family, Pastor Friday Mala thanked Senator Omo-Agege for coming personally to commiserate with the family instead of sending a delegation. He said in spite of the circumstances, the family prays that he’s victorious at the polls.

Marcus Rashford Reaches Another Landmark in the Premier League

Marcus Rashford Reaches Another Landmark in the Premier League