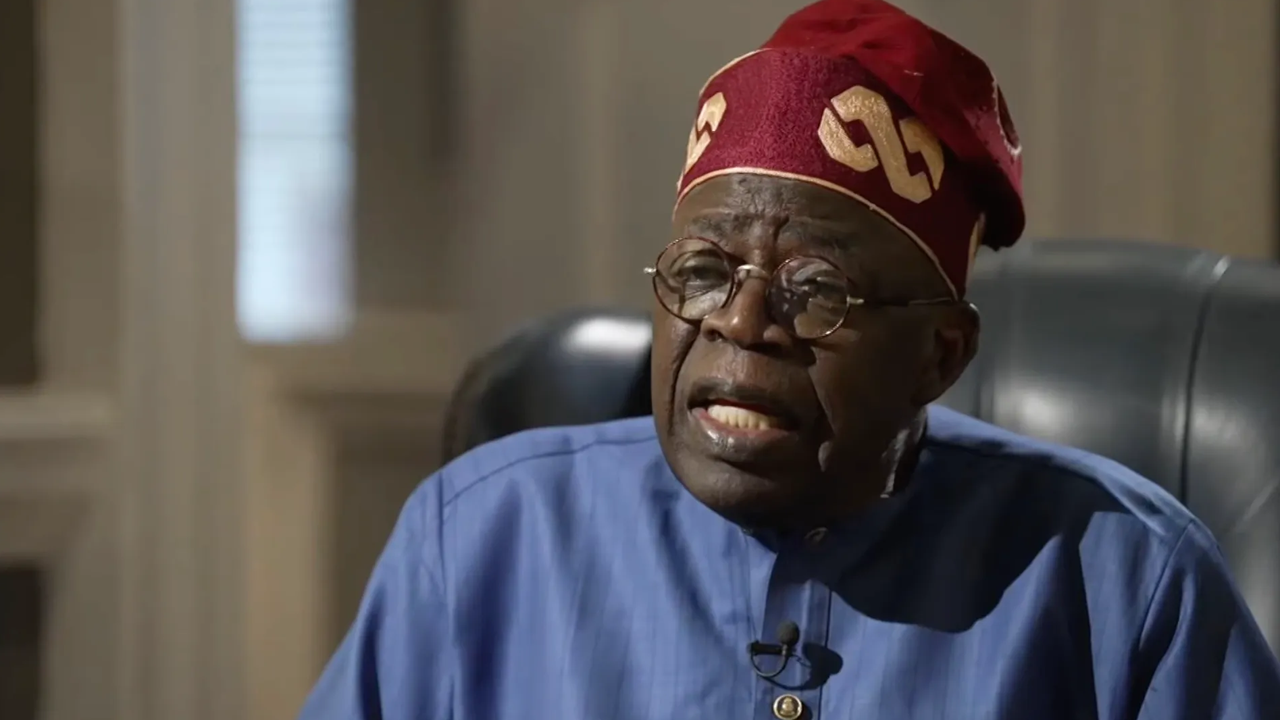 Sen. Bola Tinubu, the Presidential candidate of the All Progressives Congress (APC), has expressed displeasure over the current fuel scarcity ravaging various parts of the country, barely four weeks to Feb. 25 general elections.
Tinubu, while addressing thousands of APC members during his presidential campaign in Abeokuta, Ogun on Wednesday, alleged that the scarcity was caused by saboteurs.

Tinubu urged the electorate to go all out and collect their Permanent Voter Cards (PVC), saying that was the only way to take over power.

“Even, if there is no fuel, Nigerians should not worry, nothing can stop the elections from holding. We are going to vote and we are going to win.

“This is a superior revolution, you know me, we are going to the poll to win,” he said.

“There will be students loan, nobody will drop out of the university because of school fees. Four years course will remain four years course,” he assured Nigerians.

Earlier, Gov. Dapo Abiodun of Ogun, assured Tinubu and his running mate, Kashim Shettima, of 100 per cent votes from the state.

“Asiwaju has been senator, he knows law, he was Lagos State Governor for eight years. He transformed Lagos to be like a country. He was successful in all these responsibilities.

“I want to urge you to go and get your PVCs, because that is the only way you can vote in Asiwaju Bola Tinubu, Dapo Abiodun and other candidates in the party,” the governor said.