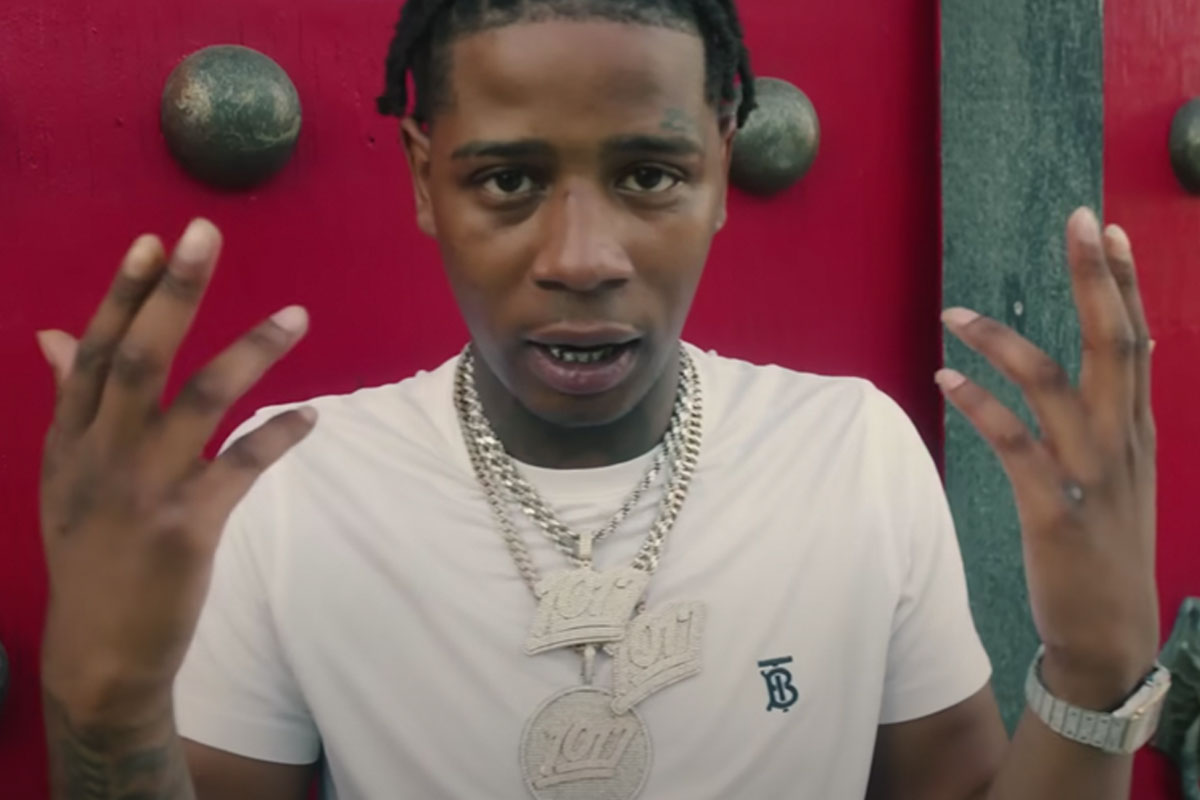 The up-and-coming artist’s death was first announced by fellow rapper Gucci Mane, who wrote in a Thursday Instagram post:

“This hurt. I’m a miss you @bigscarr”

While the SolcyBoyz 2 performer’s cause of death currently remains undisclosed, authorities say there is an ongoing investigation. At the time, however, there are no signs of foul play, according to TMZ.

Scarr, whose real name was Alexander Woods, was a rising star signed to Gucci’s 1017 Records. He was recently named on the 2022 XXL Freshman class.

The Memphis rapper was known for collaborations with artists including Offset, Tay Keith, Pooh Shiesty, and Foogiano. His debut mixtape, Big Grim Reaper, released last year and reached the top 25 on the Billboard charts.

So young… Rest in peace to a young artist gone far too soon.

Idaho Murder Suspect’s Family Releases Statement As It Turns Out Cops Pulled Him Over TWICE On Road Trip After Killings!