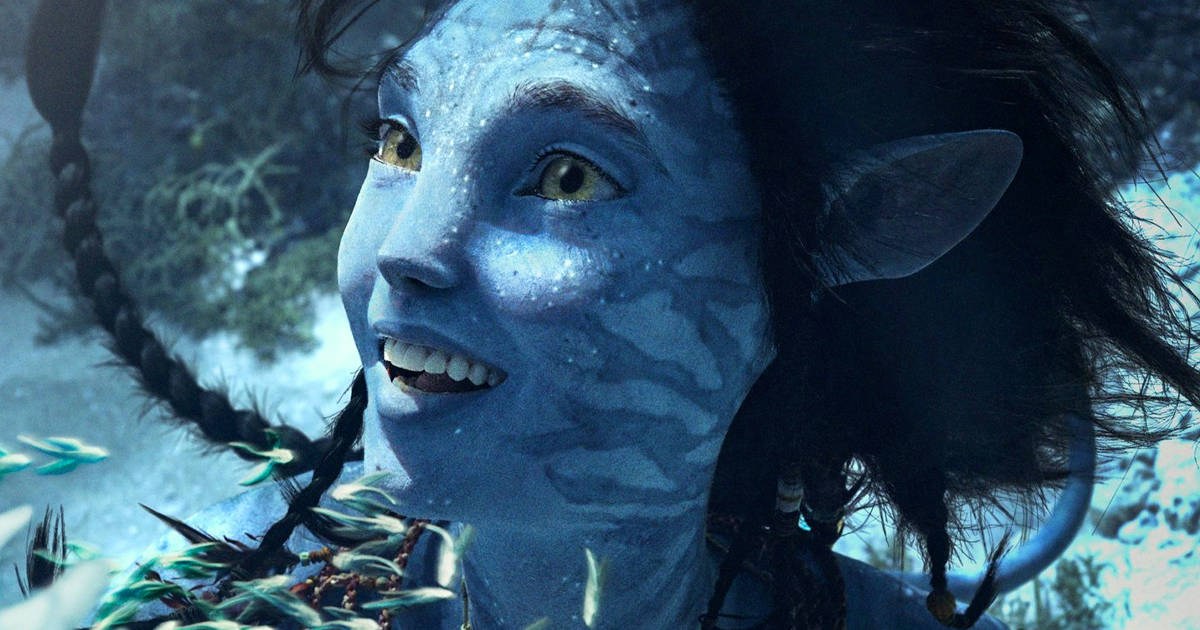 In my short time as Joblo’s Box Office Genius/ Stud (self appointed title) I have learned quite a few lessons, but none more important than the one I learned between my predictions on Thursday and today’s update: always check the weather! A massive winter storm has covered the majority of the United States, shuttering several theaters across the country and making some audiences weary of hitting the theaters.

The film that seems to be most affected by this is the family oriented sequel Puss in Boots: The Last Wish which after taking in $3.7 on Friday is looking at a 4-day take of just $17.2 million and $24.1 million made since it opened last Wednesday. A far cry from my $40 million prediction. However, with great reviews (including an 8/10 review from our own JimmyO) and a solid audience score (currently at 93%), this Golden Globe nominated animated adventure should have decent legs, especially when you consider the fact that there really are no big event family films until April 7, 2023 when The Super Mario Bros. Movie is released.

Of the other new releases, it looks like the Whitney Houston biopic I Wanna Dance With Somebody will come out ahead of Damien Chazelle’s debaucherous Hollywood epic Babylon with Dance looking to take in around $9 million over the four day holiday frame and Babylon looking at just $6.5 million. I’m not sure that is the start either of these films were hoping for, but with middling reviews (Dance and Babylon both earning a 6/10 score from our own Chris Bumbray) and lengthy run times (Dance runs 2 hours and 24 minutes while Babylon clocks in at a hefty 3 hours and 9 minutes) combined with the fact that adult skewing films have massively under-performed the past few years, I’m not sure they ever really stood a chance. The good news for Babylon is that it is racking up awards nominations (including five Golden Globe Nominations) which may get more butts in seats to see what all the hype is about, sadly the same can not be said for Dance.

One win this weekend I will claim is that it appears the holiday themed Violent Night will actually come in higher than Black Panther: Wakanda Forever as right now it is projected to come in fifth place with around $4 million for the extended holiday weekend. I kind of figured this one would get a last push as people try to catch this much talked about new Christmas classic. Even though it is available on demand right now, you just can’t match that theatrical experience of watching Santa kill some bad guys!

Of course Avatar: The Way of Water is coming in first place, but the big question leading into the weekend was what type of drop the sequel would have? As of right now, it doesn’t appear to be def con 5 as it looks to drop just 45% from last week with an estimated $83 million extended holiday take. That is good news for its North American take, which will put the film around $280 million, with its worldwide take nearing the $1 billion mark. However, it appears the film is not doing as well in China as many had expected, having only taken in $80 million in its first eight days of release with a 78% decline from Friday to Friday. Of the original films nearly $3 billion take, $265 million of that came from China, not an insignificant number, but also not the death knell for the sequel if it doesn’t soar to those same numbers. The numbers for Avatar 2 are all over the place. Cameron himself said the film had to hit $2 billion to be a success, the reported budget was $450 million but that also apparently includes the filming budget of Avatar 3 and parts of 4?! It really is all quite confusing, but for right now, the sequel is nearing a Billion worldwide and that seems like a good thing for just two weeks of release!

Are you making it out to theaters this weekend? If so, let us know what you saw in the comments, and of course have a lovely holiday (whichever you may celebrate).

Margot Robbie was inspired by animals for Babylon and I, Tonya