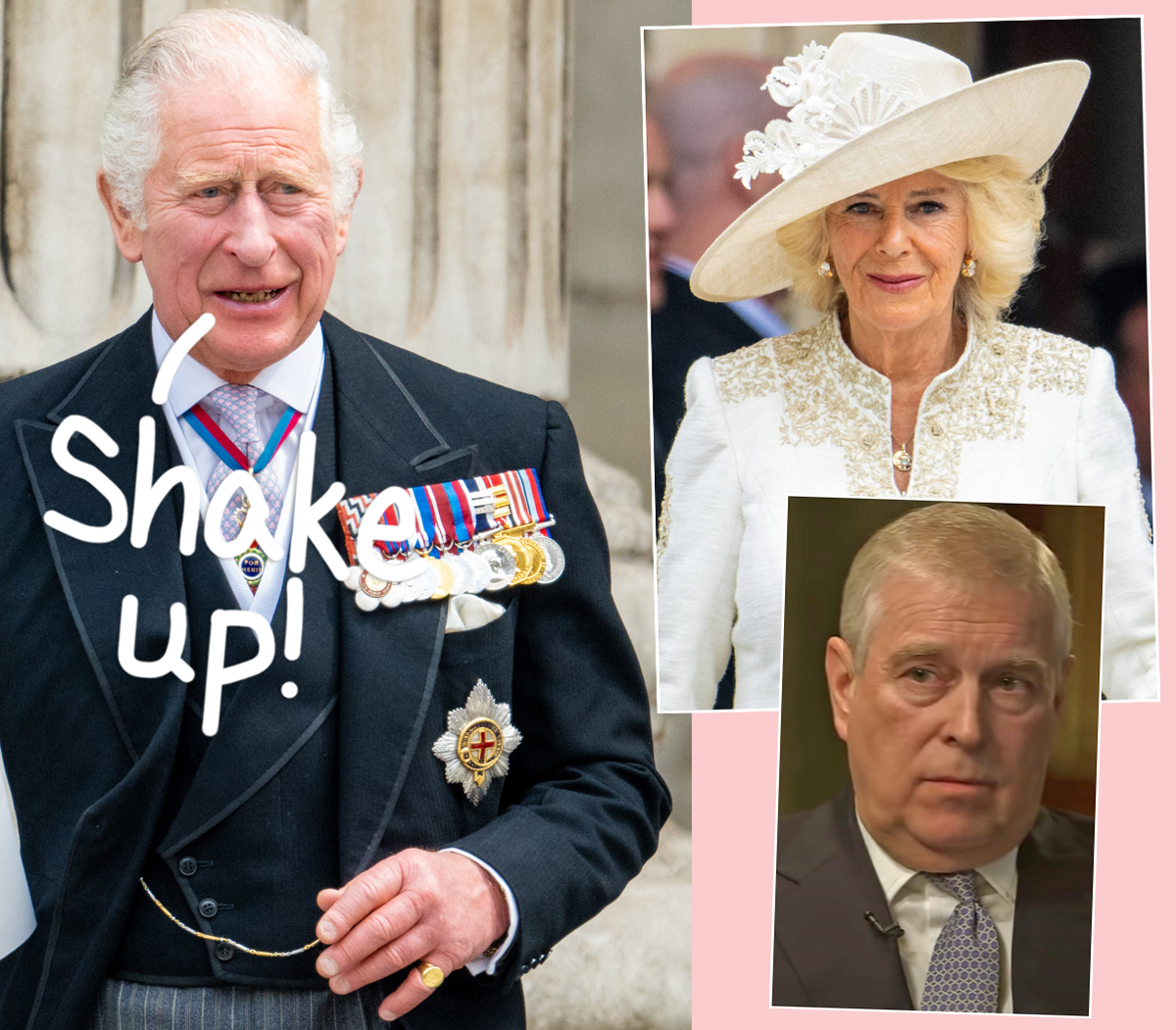 The monarch has made a major move in how he distributes royal titles, and it’s coming at the expense of his disgraced brother Prince Andrew. According to Buckingham Palace, his wife Camilla, the Queen Consort has officially taken over the role of Colonel of the Grenadier Guards. It is a significant adjustment with how the senior royal military position is dispensed, but one King Charles evidently felt he had to make!

Back in 2017, Andrew first inherited that position as colonel from his father, Prince Philip. At the time, the Duke of Edinburgh was retiring from public life. So, he walked away with grace from the honorable and prestigious title — and Andrew was expected to shine as his replacement. It was seen as a highly sought-after role, too. Prince Philip had served in its capacity for more than 42 years and was notably popular with the rank-and-file members of the military during his time.

For a while, Prince Andrew tried to make it work. He even took riding lessons to prove he had the strong horsemanship necessary for some of the aspects of the role. But then that disastrous BBC interview dropped in 2019, and the late Queen Elizabeth II moved to oust Andrew from his official royal duties. At the time, as DailyMail.com notes, insiders claimed Prince Andrew specifically suffered “the ultimate humiliation” in being stripped of the Colonel title with the Grenadier Guards. But the ouster went on, as we well know!

Now, Camilla is holding the title, and it might actually be a smart move by Queen Elizabeth’s son. For one, the Queen Consort is now the highest-ranking woman in the royal family — so Prince Andrew doesn’t exactly have a cause for complaint with the appointment. Plus, Charles has moved to add to his roster of promotions even beyond Camilla. He’s really filling things out in his role as monarch!

Buckingham Palace also noted that Princess Catherine has been appointed to take over as the Colonel of the Irish Guards. That position was previously held by her husband, Prince William. However, he has moved up to become the Colonel of the Welsh Guards, instead. This new appointment for Kate marks her first military role! And while she is not expected to be in uniform for it, per reports, this is a significant act to strongly link Kate and William with the nation as they take on even more royal duties.

BTW, Prince Harry — who served two tours of active military duty in Afghanistan — would likely have been made a colonel of a regiment himself. However, after he and wife Meghan Markle stepped back from royal duties and moved to California, those plans became altered a bit. So, King Charles made some adjustments here.

Still, the big news here is Camilla’s appointment into Prince Andrew’s former role. The Queen Consort’s appearance as part of these military functions is definitely a major move on how the royal family does business! The changes will go forth now and be shown at next year’s Trooping the Colour, which is set to take place in June.

Idaho Murder Suspect’s Family Releases Statement As It Turns Out Cops Pulled Him Over TWICE On Road Trip After Killings!

Idaho Murder Suspect’s Family Releases Statement As It Turns Out Cops Pulled Him Over...