HomeEntertainmentMovieMichelle Monaghan proves she would do anything for her child
Movie

Michelle Monaghan proves she would do anything for her child 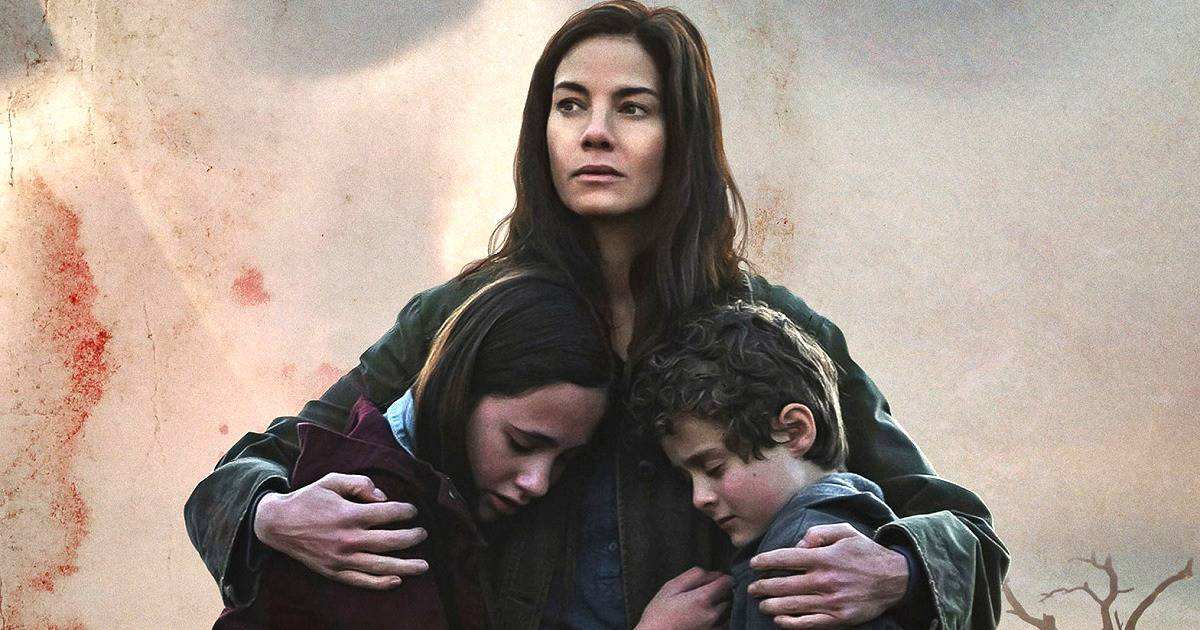 Last week, we shared a clip from Session 9 (watch it HERE) director Brad Anderson’s new horror film Blood that showed characters played by Michelle Monaghan (Kiss Kiss Bang Bang) and Finlay Wojtak-Hissong (The Banana Splits Movie) getting attacked by a vicious dog. Now another clip from Blood has arrived online, and this one shows Monaghan’s character going to extreme lengths to help her son after that dog attack. You can watch the clip in the embed at the bottom of this article.

Scripted by Will Honley, Blood sees Monaghan taking on the role of Jess, a nurse and mother recently separated from her husband, who moves with her daughter Tyler and young son Owen back into her old farmhouse. Shortly after settling in, Owen’s dog escapes into the woods and returns days later, blood-soaked and rabid. When he attacks and bites Owen, the resulting infection from the bite grows more alarming by the day as Owen’s behavior becomes frightening and deadly. As he spirals deeper into the depths of the illness, Jess discovers a disturbing cure, which makes her question how far she is willing to go to keep her child alive.

Monaghan is joined in the cast by Skeet Ulrich (Scream) as Jess’s estranged husband, Skylar Morgan Jones (Terror in the Woods) as her daughter Tyler, and Wojtak-Hissong as her son Owen. June B. Wilde (Final Destination 5), Rodrigo Beilfuss (Intersection), and Erik Athavale (Orphan: First Kill) are also in the cast.

Judging from the clips we’ve seen from Blood, it looks like this movie is going to be quite intense and disturbing. And as a fan of Anderson’s work, I can’t wait to check it out. Are you looking forward to Blood? Let us know by leaving a comment below.

Idaho Murder Suspect’s Family Releases Statement As It Turns Out Cops Pulled Him Over...

Rosie O’Donnell’s Tribute To ‘Legend’ Barbara Walters After Her Death –...