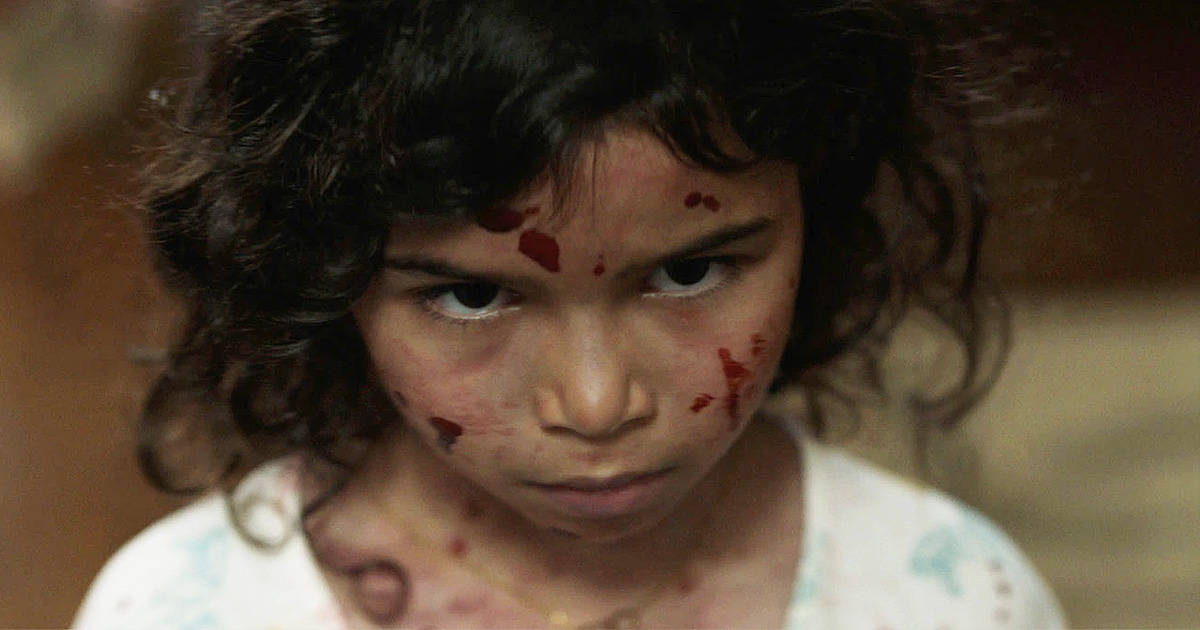 Judy Reyes is phenomenal as a bereaved mother who discovers her daughter has been re-animated by a cold pathologist (Marin Ireland).

PLOT: A morgue technician successfully reanimates the body of a little girl, but to keep her breathing, she will need to harvest biological materials from pregnant women. When the girl’s mother (Judy Reyes), a nurse (Marin Ireland), discovers her baby alive, they enter into a deal that forces them both down a dark path of no return.

REVIEW: Any film about the death of a child is going to be a tough watch and Birth/Rebirth is certainly no walk in the park. There were moments when my mouth was agape in shock.  But between the wonderful performances and stellar directing, it’s a film that will leave you enthralled from start to finish.

The story concerns a mother losing her daughter and discovering that the morgue worker has somehow raised her from the dead. The concept could have easily seemed silly or unbelievable in less capable hands. Yet the movie always remains grounded and never goes overboard with its approach. I’ve seen many people call this a re-imagining of Frankenstein, and I suppose any story about re-animating the dead will come with that comparison. But I felt Birth/Rebirth really carved out an identity of its own and rarely evoked anything similar to the lumbering monster from Mary Shelley’s novel.

I really enjoyed the coldness of Marin Ireland‘s pathologist character. She’s a broken woman who sees the world from a clinical perspective. I couldn’t help but be fascinated by how this woman lives and interacts with the world. She takes such a scientific approach to everything. So much so that she’s numb to nearly every emotion. At one point, she’s called a “mad scientist princess bitch,” and it couldn’t be more apropos. This is a role that few people could have pulled off without making the character seem evil.

I will always love Judy Reyes because of Scrubs, where she rocked it as Nurse Carla Espinosa, but her nurse role here is quite different. Considerably less lighthearted, it was easy to attach to her character and struggles. And it helps that she’s absolutely phenomenal, taking hold of every moment. You can feel absolutely everything through her eyes. The sheer desperation and hopelessness when she knows her daughter is gone, only to have a glimmer of her life back as she sees her again. It’s truly heartwrenching. And then to see the choices she’s left with by the end? This is Reyes’ movie, and she knocks it out of the park.

Suppose you’re worried about the proceedings being far more Cronenberg for your liking: don’t. That’s not to say the film doesn’t deal with tough-to-watch scenes. But that’s less about how graphic they are and more about the scene’s weight. There’s violence, yet it’s handled tastefully. Director Laura Moss knows how much to show and never goes overboard. It’s hard not to be impressed with her visual acuity and the space she allows the actors to perform.

I can only imagine how difficult this film will be to watch for any parents. Without kids, I still found it to be harrowing and emotional. Even still, the subject matter will have you asking uncomfortable questions. And I feel like some of the most thought-provoking movies can take viewers to those places. The performances from Reyes and Ireland deserve all the praise in the world. And I think Moss will be a name we will see much in the coming years. Birth/Rebirth provides more than gross-out gore. It’s a moral quandary that will have you squirming throughout. I absolutely loved it and can’t wait for more audiences to see it when it releases to Shudder later this year. 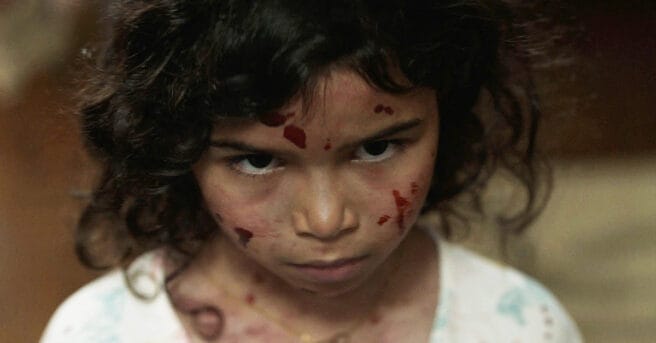