Hollywood Forever Cemetery is designated as an L.A. monument

How New Federal Legislation Might Cut Your Drug Costs

How I Make an Easy £150/mo on Research Studies

25 Of The Funniest Tweets About Cats And Canines This Week (Aug. 6-12)

Hollywood Forever Cemetery is designated as an L.A. monument 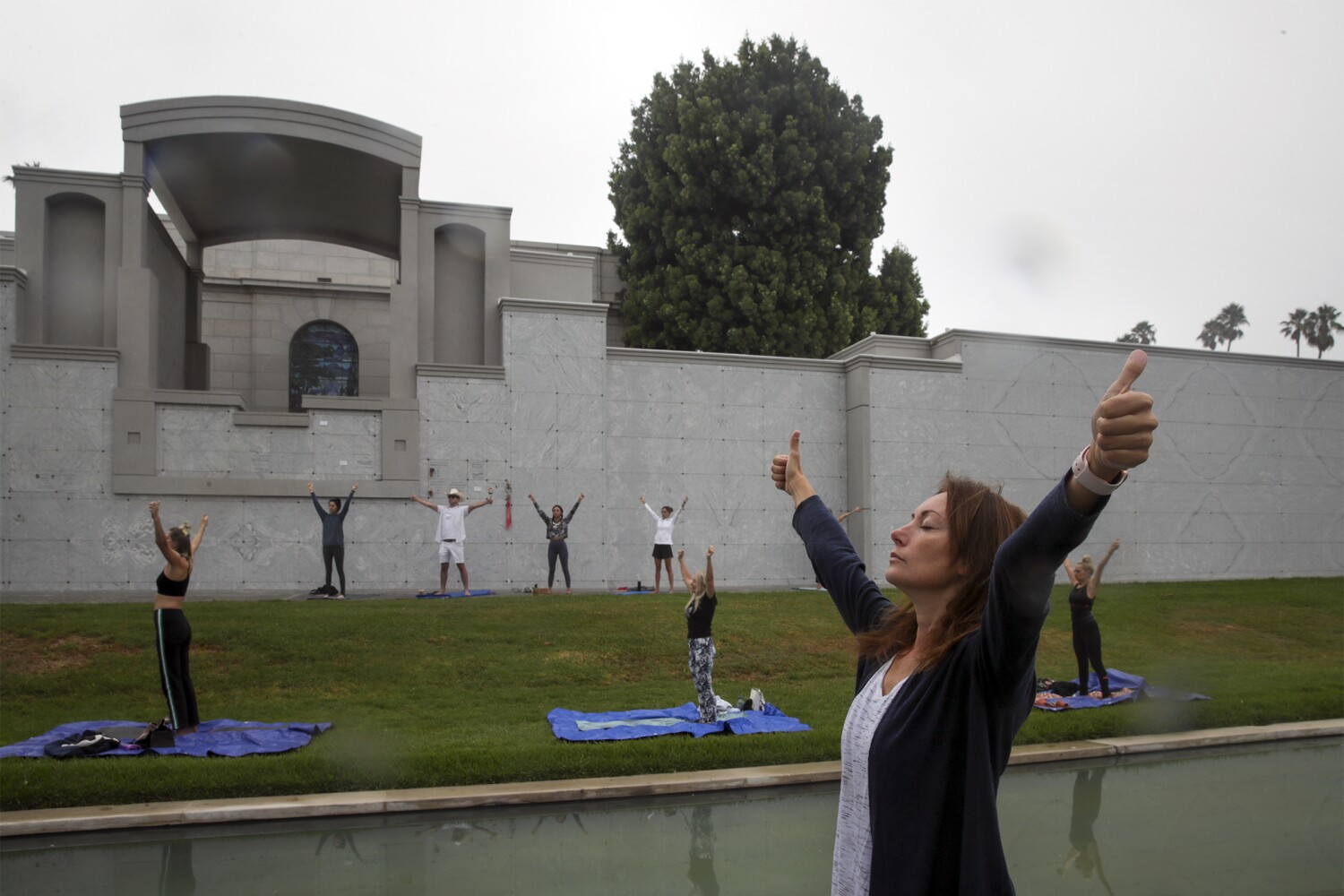 The Hollywood Forever Cemetery, resting place for many of the biggest stars of Hollywood’s golden age, is Los Angeles’ latest historic-cultural monument following a unanimous vote by the L.A. City Council this week.

The council made the decision Tuesday at the recommendation of the city’s Cultural Heritage Commission. Councilman Mitch O’Farrell introduced the effort in June, and the commission considered the property in a meeting Oct. 21.

“I was surprised that this wasn’t already on our list,” Commissioner Richard Barron said during the meeting. “It’s always interesting when something comes before us that you think, ‘That’s not a monument yet?’”

The designation is a reflection of the 123-year-old cemetery’s architectural, cultural and historic significance, officials said. Though it was included in the National Register of Historic Places on its 100th anniversary in 1999, Hollywood Forever had yet to be added to the city’s own list of more than 1,200 monuments.

“We’re certainly pleased that the cemetery can have long-term protection as a landmark,” Hollywood Forever president and co-owner Tyler Cassidy said Wednesday, noting that cemetery officials worked closely with O’Farrell’s office and the Office of Historical Resources to secure the nomination.

The cemetery has been in continuous operation since 1899, with buildings, structures and landscape features dating to 1903, according to a 550-page report prepared for the commission by Heather Goers, senior architectural historian of Historic Resources Group.

Over the decades, the 52-acre property on Santa Monica Boulevard has taken on new life as a public gathering place where residents come to stroll the grounds, watch movies and practice yoga.

It was recommended for historic-cultural designation because of its association with the early development of Hollywood and the westward expansion of Los Angeles, as well as with the development of Jewish burial facilities in the city, the report says. It is also one of the earliest examples of lawn park cemetery design in Los Angeles and a notable work of master designer Joseph Earnshaw.

“Hollywood Forever is such a unique example of how so many influences and factors and development all coalesced at a very specific time to make something possible,” said Goers, who called it “a very good example of something that is completely not represented other places in the same way.”

In 1899, most of the city’s cemeteries were downtown, Goers said. Hollywood Forever was the first cemetery west of Western Avenue — then an area primarily defined by citrus groves and agricultural fields.

Hollywood Forever also played an important role in the development of the film industry — particularly after a southern portion of the cemetery was divested and picked up by then-fledgling Paramount Pictures, which still occupies the space today.

Among the Hollywood stars buried there are Judy Garland, Cecil B. DeMille, Rudolph Valentino and Mickey Rooney, as well as beloved Times food critic Jonathan Gold.

Cassidy, the co-owner, said the historic-cultural monument designation “offers protections from this land ever being changed — and from us altering or changing in any way all of the items that have been identified in the landscape and in the buildings as historic resources.”

Among those notable features is the Historic Chapel, the earliest development on the site, designed by architectural firm Hunt & Eager and completed in 1903.

Others include the Cathedral Mausoleum designed by Pasadena-based firm Marston & Van Pelt in 1918; the 1931 Administration Building by Morgan, Walls & Clements; and the William Andrews Clark Jr. Mausoleum, designed by architect Robert Farquhar and situated on an island in the middle of the property’s artificial lake.

The cemetery is also home to four memorial obelisks constructed for the Griffith, Hayward, Otis and Watchorn families, as well as a monument commemorating the communal burial of the victims of the 1910 bombing of the Los Angeles Times building downtown.

The dedication of a portion of the cemetery exclusively for Jewish burials, along with the development of the Beth Olam Mausoleum in 1929, was also a milestone reflecting “important patterns and trends in the growth of the Jewish community in Los Angeles,” according to the report. Commissioners also remarked that Slavic, Russian, Latino and other immigrant families are buried in the cemetery.

Many in the community have expressed support for the historic-cultural monument designation.

“It is a long time coming and well deserved for this incredibly historic site that has transitioned not only from being a place of rest, but to being a place now of entertainment and a public square that can be enjoyed by so many of the Los Angeles public,” said Brian Curran, president of Hollywood Heritage Museum, during the commission meeting.

In a statement to The Times, O’Farrell called it “the most amazing cemetery in the world.”

“Though its renowned and rich history is already recognized through its listing on the National Register of Historic Places, it deserves local recognition,” he said.

Goers said that walking through the cemetery is “like a history lesson” on the various landscapes, designs and languages of the city.

“It’s such a microcosm of Los Angeles as a whole,” she said. “All of the different parts of Los Angeles that make a city special are things that you see here on a smaller level.”