Here’s what to catch during the Lush Jungle event

Here’s what to catch during the Lush Jungle event 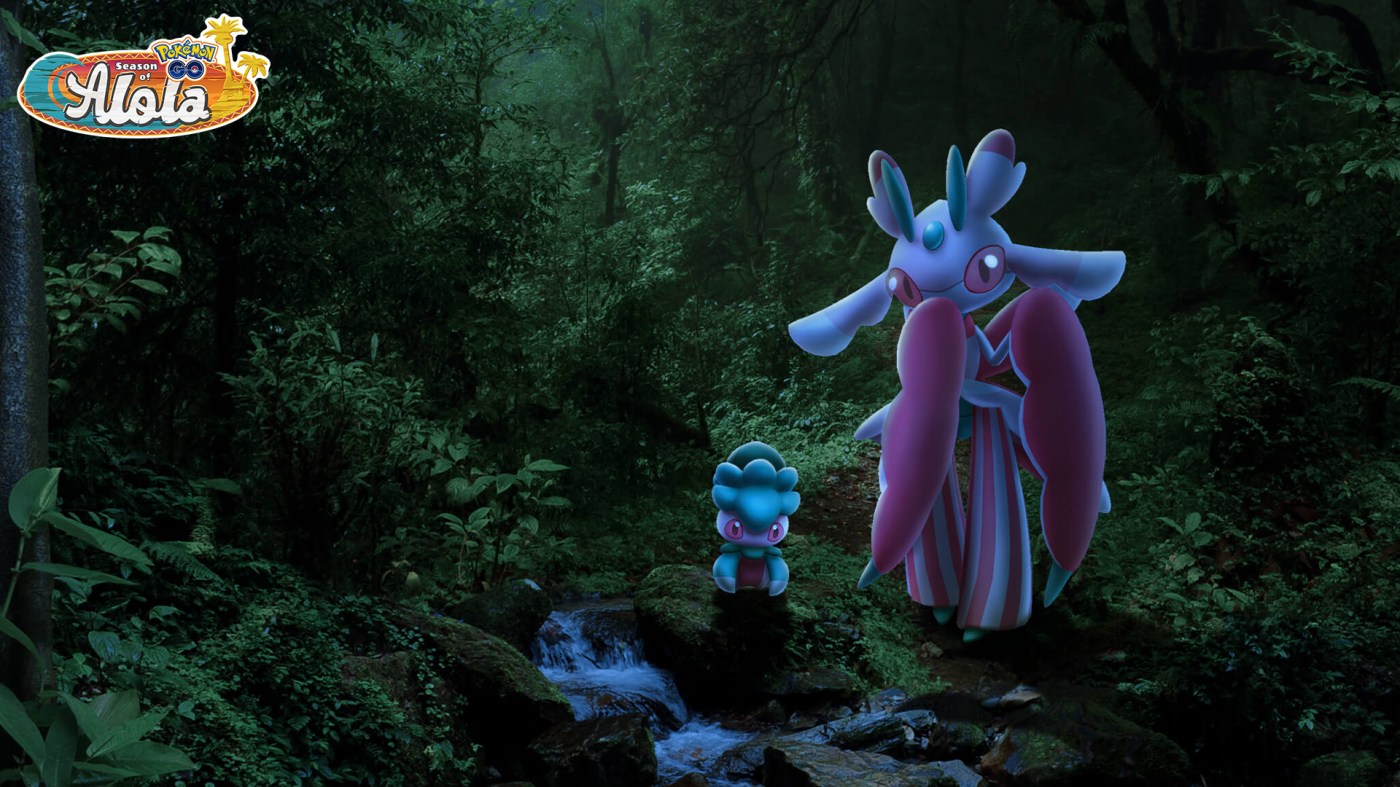 After the ho-hum Festival of Colors, Niantic is offering players a more intriguing celebration with the Lush Jungle event. Running from 10 a.m. March 22 to 8 p.m. March 29, the springtime bash features several debuts and an intriguing catch roster.

The big prize for the event is shiny Cottonee, which is available for the first time. The variant is gorgeous because it’s orange and its evolution Whimsicott is blue. They definitely stand out and best of all, this Pokemon is a good one to have in Great League battles and certain cups.

The best chance for players to catch one is during the weekend. From 10 a.m. March 26 to 8 p.m. March 27, Cottonee will be appearing more frequently in parks. It sounds as if players will have to grind for this variant, so you’re best bet would be to go out in nature to find it.

Along with shiny Cottonee, players will also see the debut of Fomantis and its evolution Lurantis. Although these Pokemon resemble bugs, they’re actually Grass types and have a move set that reflects that. They’re a mix of grass- and bug-type moves that reportedly include Razor Leaf, Fury Cutter, Leaf Blade, Energy Ball and Grass Knot for Fomantis and Razor Leaf, Fury Cutter, Leaf Blade, Leaf Storm, Super Power and X-Scissor for Lurantis.

With those moves, Fomantis and Lurantis have their uses in certain cups. According to one expert, Lurantis can even see play in open Great League.

The new legendary Tapu Lele is also a notable Pokemon to pick up. The guardian deity of Akala Island makes it debut and it’s more useful than the previous one Tapu Koko. Much of that has to do with its typing and move set. It’s a Psychic- and Fairy-type, an uncommon combination. Trainers should run it with Confusion, which is a better Fast Move than Astonish, though it’s unfortunate that Tapu Lele doesn’t have Charm. It has a solid set of Charge Moves with Moonblast, Psyshock, Focus Blast and Future Sight.

If players can catch a Tapu Lele with great IVs, then it should be usable in Master League. It’s worth picking up.

SHINY HUNT FOR WILD ENCOUNTERS
As for the encounters for the event, the Lush Jungle celebration is full of desirable shinies. The event is a good time to push for variants Paras, Exeggecute, Hoothoot, Sudowoodo, Pinsir and Ferroseed. Add Cottonee to the mix, and the next few days are a good chance to grab shiny Pokemon that aren’t in your collection.

The raid situation is a mixed bag. Tapu Lele is a draw while the Three-Star Raids are not worth it. Butterfree, Vileplume, Parasect and Exeggutor don’t set the world on fire. One-star raids will be worthwhile with Bellsprout, Tangela and Cottonee having their variants available. Mega Charizard Y isn’t worth doing unless you really need that Mega Energy.

Field Research tasks are promising for this event because they offer a chance to net a shiny. The reward encounters for the Lush Jungle include Caterpie, Exeggute, Sunkern, Wurmple, Seedot, Cottonee, Parasect and Ferroseed, which all have their variants available. Fomantis and Parasect are also rewards but can’t be shiny.

If you’re looking for them, I’d concentrate on grabbing these event-themed quests at Pokestops:

Again, shinies are uncommon and that’s what makes them desirable. Don’t expect to get one during the event, but it’s always worthwhile to try for one. Depending on a player’s luck, they can come away a few rare pickups over the next few days.