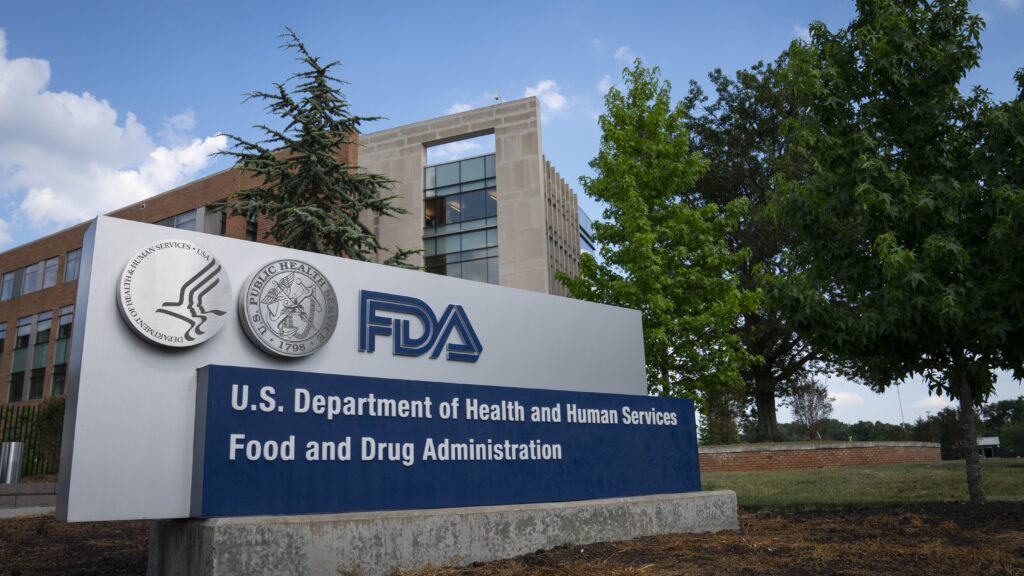 WASHINGTON — When the Food and Drug Administration said Tuesday it would eventually lower the level of tobacco in cigarettes to non-addictive levels, the American Heart Association called it “historic.” Powerful lawmakers applauded the action. The New York Times put the announcement on its front page — writing that the move “would put the United States at the forefront of global antismoking efforts.”

And while lowering nicotine levels in cigarettes would be a massive deal, the FDA this week only took a first, very small step, toward that goal. And it has even taken that small step before, though to far less fanfare.

Unlock this article by subscribing to STAT+ and enjoy your first 30 days free!