According to an industry report by The Gamer, Dying Light 2 is in development Hell these days. Alleged management conflicts have led to a state of disarray at Techland, and many developers don’t know what to think about the project anymore. Dying Light 2 was delayed indefinitely back in early 2020, with little to no updates provided since then. Judging by this report, we shouldn’t expect the game anytime soon.

Management at Techland is apparently quite toxic, including its CEO Pawel Marchewka. The report draws from a number of sources to support this claim, both from former and current employees. Those sources are anonymous for obvious reasons, but the allegations are also supported by some public information. The sources claim that Marchewka has created a culture where employees question their talent, and are constantly told to achieve unrealistic goals. If Marchewka or his leadership cabal don’t like what’s submitted, they dismiss it with overt negative remarks.

Homophobic and sexist comments have apparently been the norm as well. Considering that this is an industry where freedom of expression, equality, and accessibility are supposed to shine, these attitudes are despicable to learn about to say the least. The report claims that combative behavior also seems to be welcomed by management, as long as it doesn’t overstep the line of respect that management expects. Doing so has apparently sent employees packing over the years, including producers, an art director, and even a chief development officer at one point.

As for the development of the game itself, things appear to have been unproductive for some time. All of the micromanaging, negative feedback, and shifting priorities have led to employees getting burned out or being forced to revise their work constantly. The scope of Dying Light 2 appears to be suffering from this as well. As budget concerns continued to grow worse, management demanded employees to figure out “cost-free” solutions. Considering the known costs of game development, that’s certainly a big ask. 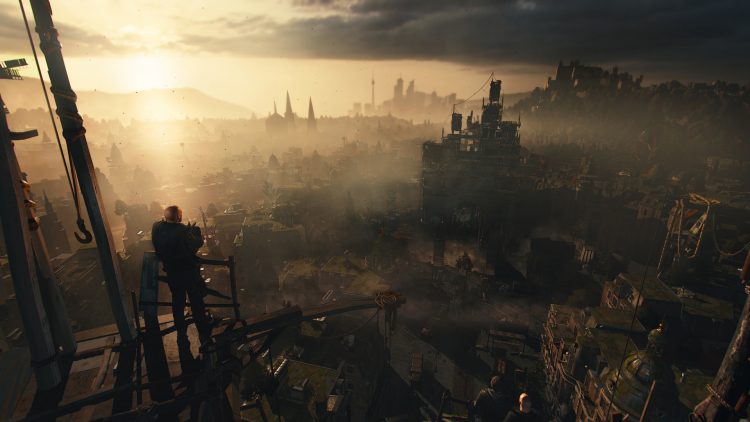 Of course, Marchewka has a lot to say in defense. He believes that a lot of what goes on at Techland is normal for the AAA game industry, though understands he may have some personal shortcomings. Whatever the case may be, there seem to be a lot of upset people over at Techland these days. The lack of information we’ve heard on the game over the past year has to be telling of something amiss at the development studio. If this report is accurate, hopefully it sends a wakeup call to management at Techland and gets Dying Light 2 out of development Hell.

There have been a lot of abuse allegations and development woes in the gaming industry this year. It’s sad to hear about, especially since sometimes things tend to improve only after problems come to light. We also learned today that the entire development studio was pulled off of Vampire: The Masquerade – Bloodlines 2 after over a year of delays and departures. Techland may want to take note of the consequences of poor management.

Eccentric Indie Developer, Onion Games, Wants To Know What You Think They Should Make Next

Unsurprisingly, the live event for E3 2021 has been apparently canceled

Arsenal to compete with Aston Villa for Celtic striker

The ‘Alien’ Xenomorph has invaded Fornite (Ripley and her cat, too!)

Police have left their primary post to occupy our family house…petitioner...

Sky Q review: everything you need to know

4 Ways To Reduce Your Pandemic Anxiety In 2021

Japan increases protection for US military amid ‘severe security environment’