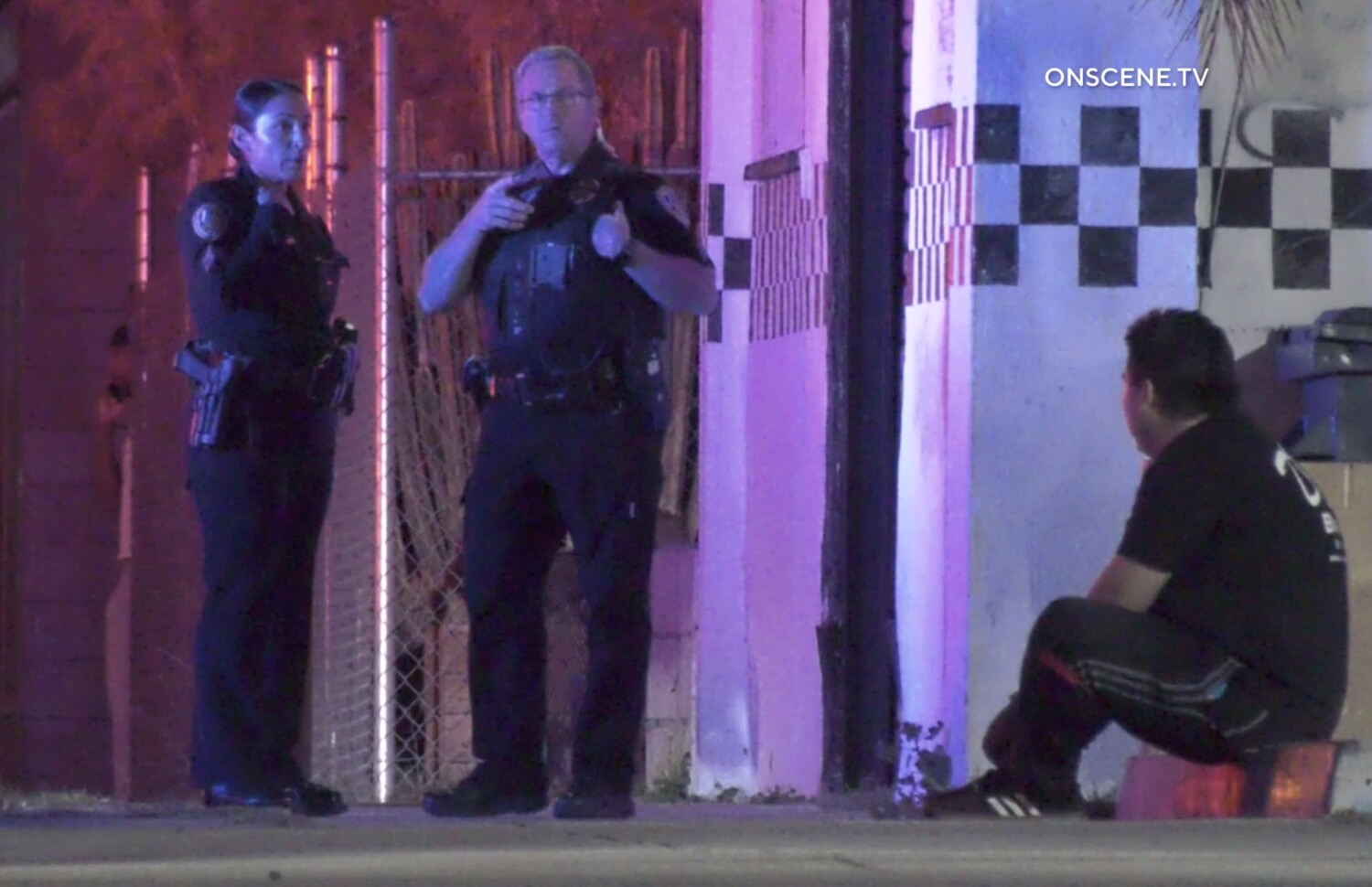 A driver suspected of striking and killing a teenage bicyclist in a hit-and-run crash this month has been arrested, authorities confirmed.

The crash occurred around 9:30 p.m. March 1 in the area of Main and Poplar streets, police said. Officers and paramedics responded to reports of a crash involving a vehicle and a juvenile bicyclist, who was later identified as 15-year-old Javier Gonzalez.

The crash was recorded on video from several businesses, police said. Detectives used the footage to “develop information that led to them identifying the driver.”

Caldera was arrested Tuesday at his home and his truck was impounded, police said. As of Thursday, he was being held without bail.

“We are still devastated by the loss of our sweet Javier and we miss him every day,” Gonzalez’s family said in a statement. “But we are thankful the man who killed him is now in jail and we can slowly begin the healing process.”

Anyone with information about the crash is asked to call Riverside traffic Det. Jeff Derouin at (951) 826-8722 or email him at JDerouin@RiversideCA.gov.