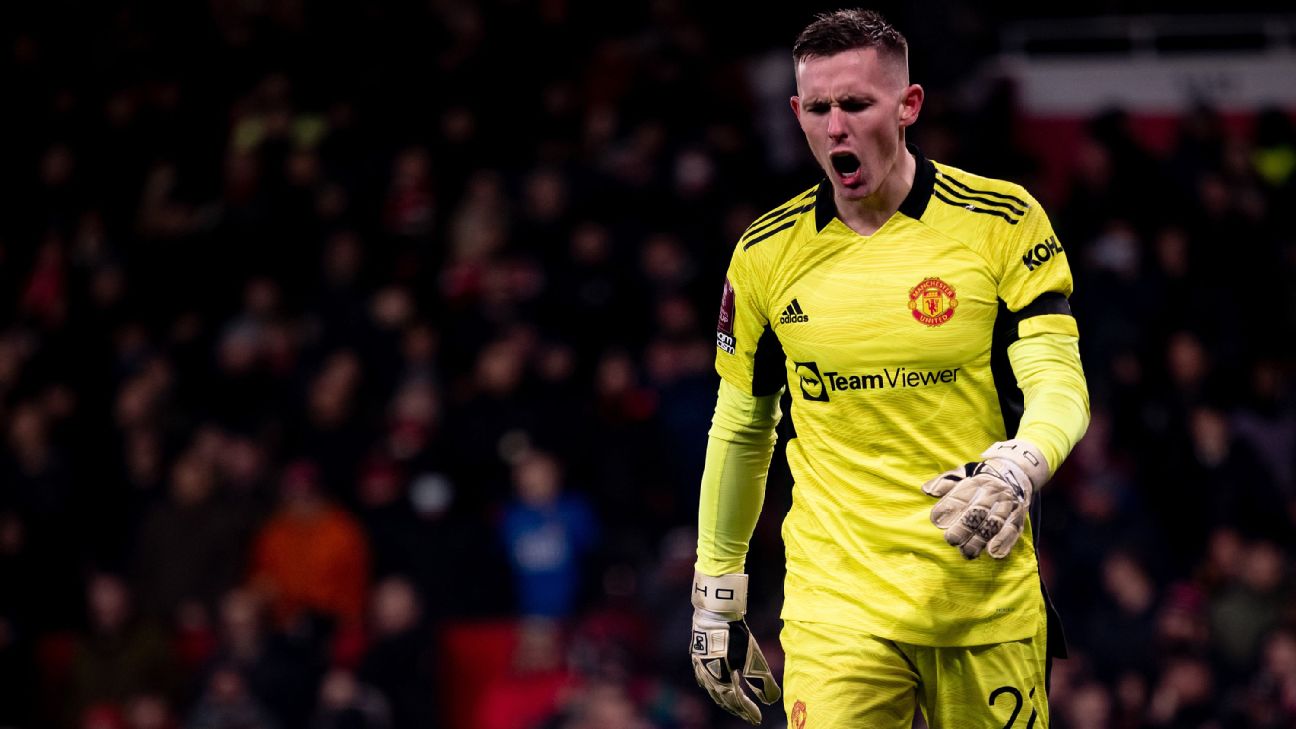 Manchester United goalkeeper Dean Henderson said he was “fuming” at the lack of playing time for the club last season and that the last 12 months had been the toughest of his career.

The 25-year-old, who joined newly promoted Nottingham Forest on loan last month, made three appearances for United last season and was unable to displace David de Gea as first-choice goalkeeper.

Henderson looked to be on the verge of breaking into United’s first team last year, having made 26 appearances for the club in the 2020-21 season and receiving a call-up to England‘s European Championship squad in June.

However, he was forced to withdraw from the England squad with a hip injury and then tested positive for COVID-19 weeks before the start of the 2021-22 season, due to which he suffered from prolonged fatigue.

“To be honest, it has probably been the toughest 12 months of my career,” Henderson told TalkSport on Tuesday. “The conversation I had coming out of the Euros squad was: ‘You’re coming back here to be the No. 1.’

“I got COVID-19, came back, so I should have still been the number one but then nobody followed through with what they had told me. It was frustrating, because I turned down so many good loans last summer for that reason, and they would not let me go.

“To sit there for 12 months, it is criminal really, at my age. I was fuming. I told the hierarchy that I need to be playing football and to let me go, and I was almost gone before the manager [Erik ten Hag] came through the door. I have not spoken to him since.”

Forest begin their Premier League campaign with a trip to Newcastle United on Aug. 6.