Nigerian singer, Davido seems to have been involved in an accident that made him resort to using crutches.

The “Risky” singer who recently moved to his Banana Island apartment, seems to have been involved in an accident that has forced him to use crutches. A picture that has gone viral further confirmed the injury that has prevented him from walking properly.  In the photo, Davido can be seen using a walking aid to help him recover from the injury he sustained.

Further confirming Davido’s injury was his lawyer and friend Bobo F. Ajudua who decided to troll him a little bit.“How some people chose to enter June. Nawa. At some point yesterday we were literally thanking God there are no shows right now ?. Get well soon bro @davidoofficial ??” 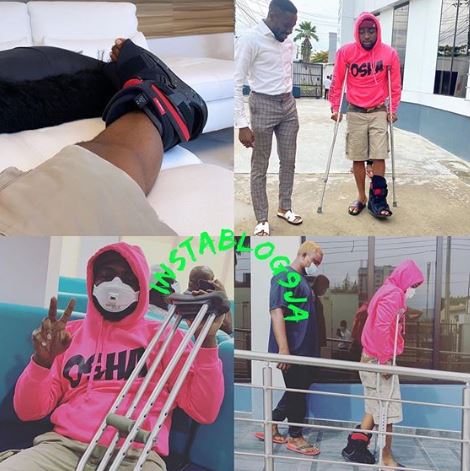 Olaosebikan Olabimpe is a News Writer and Content Creator at Tooxclusive.
Her idea of a great day is to be indoors snuggled up with a book and good music.
She is also a passionate lover of rap. 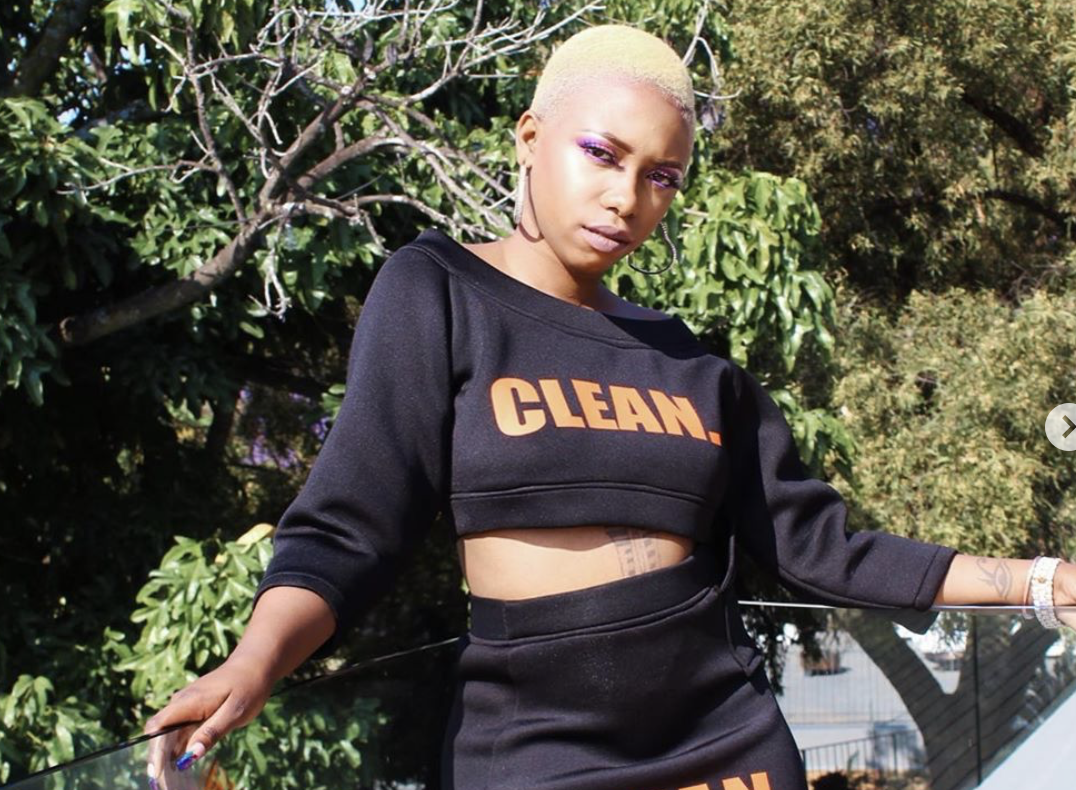 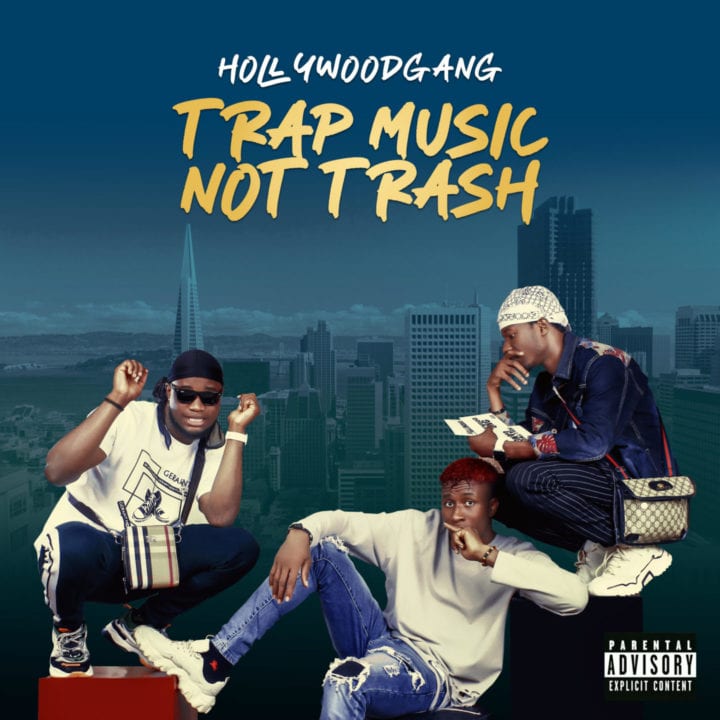 ABOUT US
DagoldInfo is an online news blog site focused on Technology,politics,entertainment,sport,business,science,fashion,life style with sources from the best and trusted sources around the world It also provides product reviews of tech products & automobile.
Contact us: dagoldinfo@gmail.com
FOLLOW US
© Website Created By DagoldDesign