All eyes are on the upcoming AMD CES 2021 event, as Team Red looks set to make several big announcements for its processor and graphics card line ups.

We’ve pulled together all of the important information ahead of the event, including the date and time of the keynote and what we expect to be announced. So for everything you need know about the AMD CES 2021, keep reading on.

AMD CES 2021 date and time – When will the event take place?

You’ll be able to watch the digital event via AMD’s official website, but if you won’t be able to make it we will also be updating this article with all of the latest and greatest AMD reveals. Keep this page bookmarked ahead of the event if you want to keep up to date with all the AMD CES 2021 news.

AMD is keeping tight lipped about what it’s going to reveal at CES 2021, but there have been lots and lots of rumours suggesting what products may be unveiled.

We’ve rounded up all of the most plausible AMD CES 2021 rumours right here: 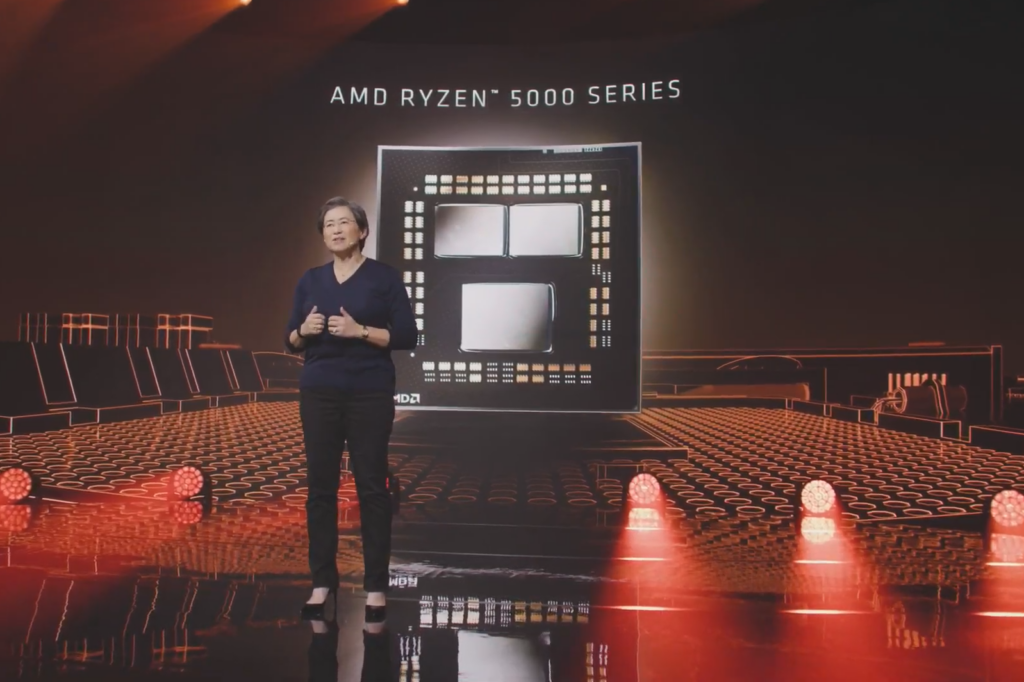 Rumours suggest AMD is about to unveil its Ryzen 5000 range of mobile processors, as Team Red looks to up the competition with Intel’s recently launched Tiger Lake chips.

What’s more, AMD is speculated to showcase both its U-Series and H-Series next-gen mobile processors, which means it will be offering options for both ultrabooks and gaming laptops simultaneously. Intel is yet to reveal its 11th Gen H-Series processors for high-performance laptops, so AMD could potentially steal a lead in the content creation and gaming market.

Such an announcement would also likely trigger a landslide of laptop refreshes, with the likes of Acer, Asus, Razer all expected to show off new portables in the coming days. 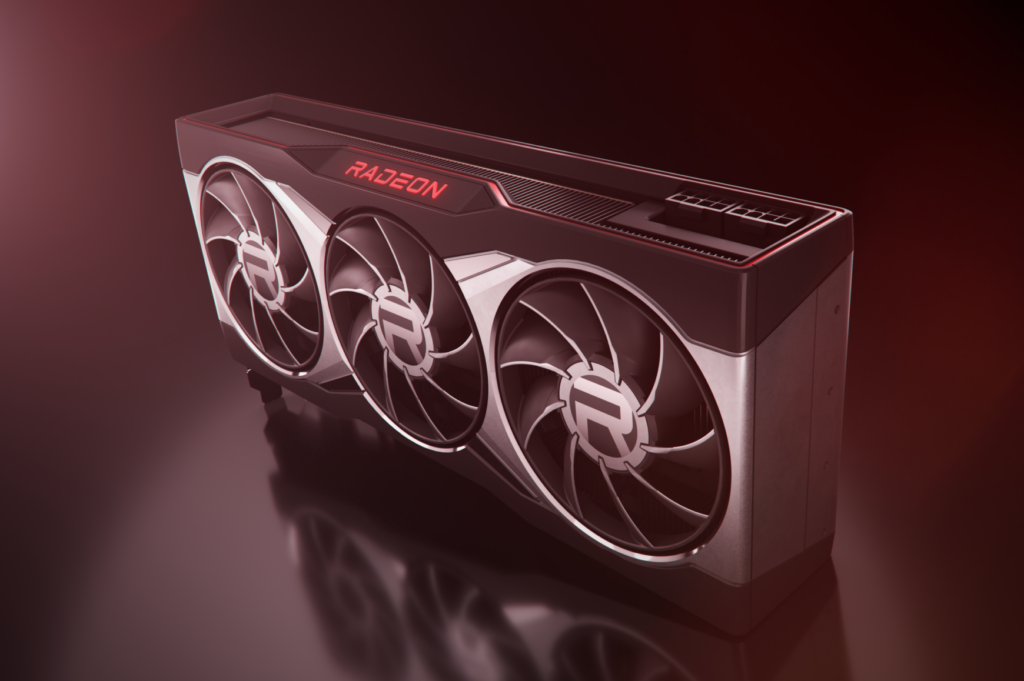 AMD launched its Big Navi graphics cards late last year, but while it was a joy to see AMD challenging Nvidia in the high-end market there was a noticeable lack of attention to the more affordable range AMD has previously prioritised. That could be rectified soon, with rumours suggesting AMD could unveil an RX 6700-series (or below) desktop graphics card during the CES keynote.

Of course, it’s also possible AMD will instead host its own dedicated digital event for the graphics card closer to the launch date, so it’s not a certainty that it will debut at CES 2021.

AMD’s ‘Van Gogh’ processors have been rumoured for a good few months now, as they look to take on Intel’s Tiger Lake processors by integrating Navi graphics into a Zen 2 based laptop chip. Such a range wouldn’t offer the same performance level of processing speeds as the upcoming Zen 3 Ryzen 5000 processors mentioned above, but they would potentially enable affordable and lightweight ultrabooks to run entry-level video games.

A ‘leaked’ AMD roadmap claims that these Van Gogh processors will debut in 2021, but there’s no indication of which quarter. We wouldn’t be shocked if it made an appearance during the CES 2021 keynote, but we also think it’s the most unlikely announcement of the rumoured trio.

Formerly the Staff Writer at Stuff Magazine, Ryan’s been writing about tech since he graduated from Cardiff University. At Trusted Reviews he is focussed on everything computer-related, giving him a v…

dagold - 16 January 2021 0
The Nvidia RTX 3080 Ti has been delayed ‘indefinitely’ according to GamersNexus’ sources.  The RTX 3080 Ti was initially expected to launch in January,...

Forza Horizon 4 adds a 2020 mid-engine Corvette Stingray to the...

3 Tips From One Of The World’s Largest Hemp Companies

Fiscal deficit to be 7.5%of GDP during current fiscal: Experts

Amazon’s New Year Sale: Get Up to 40% Off Skechers Shoes

Forza Horizon 4 adds a 2020 mid-engine Corvette Stingray to the...