The race to save wildlife is underway as massive cleanup efforts ensure after an oil tanker leaked in the Mediterranean Sea off the coast of Israel. This is Israel’s most serious ecological disaster in recent years. 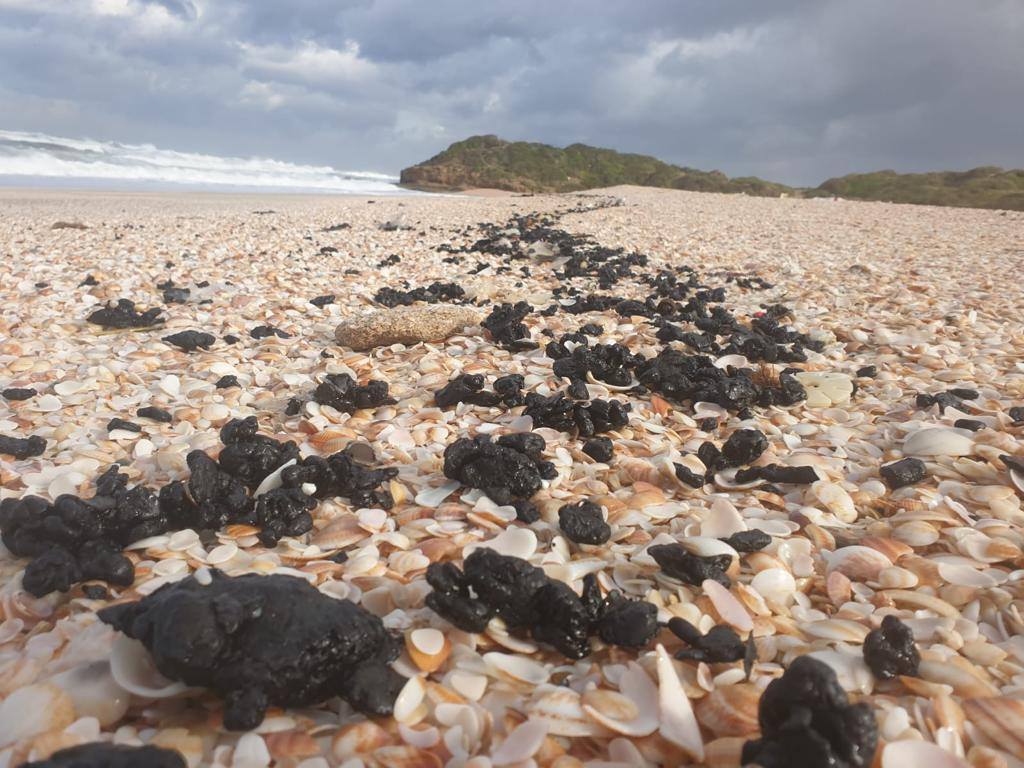 As per a statement from Israel’s Ministry of Environmental Protection, sticky, black tar began washing up and contaminating the beaches last Wednesday, as a result of the stormy weather. It is feared that another storm with high waves will begin this week.

Thousands of trained volunteers across Israel are helping with beach restoration efforts, which include rescuing marine animals. Israel Sea Turtle Rescue Center confirmed in a post on its Facebook page that it is treating multiple turtles covered in tar. 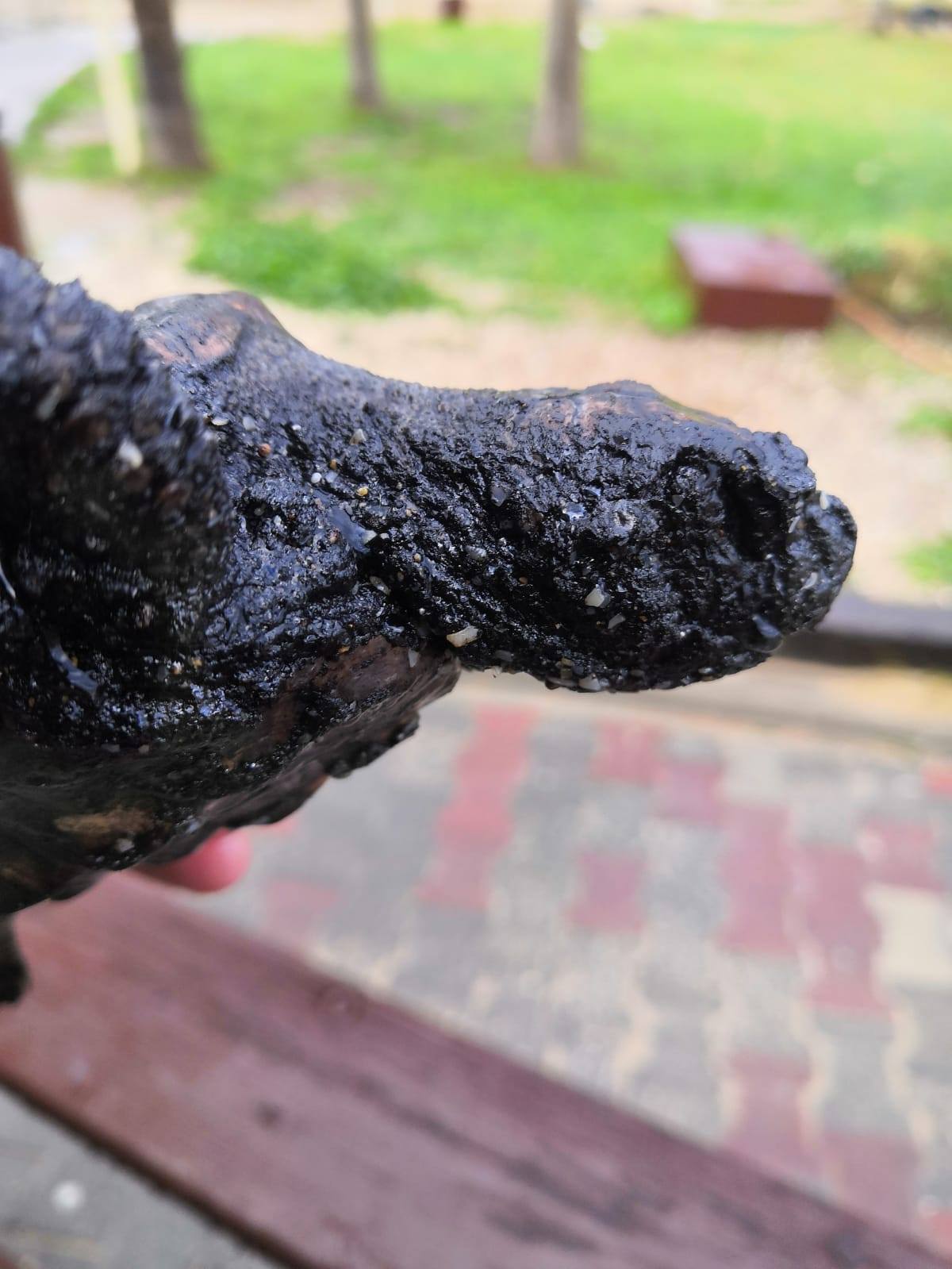 The organization, which is affiliated with Israel’s Nature and Parks Authority and the Israel Nature and Heritage Foundation (INHF), is urging the public to immediately report any sea turtle found “alive or dead” to its 3639 hotline. 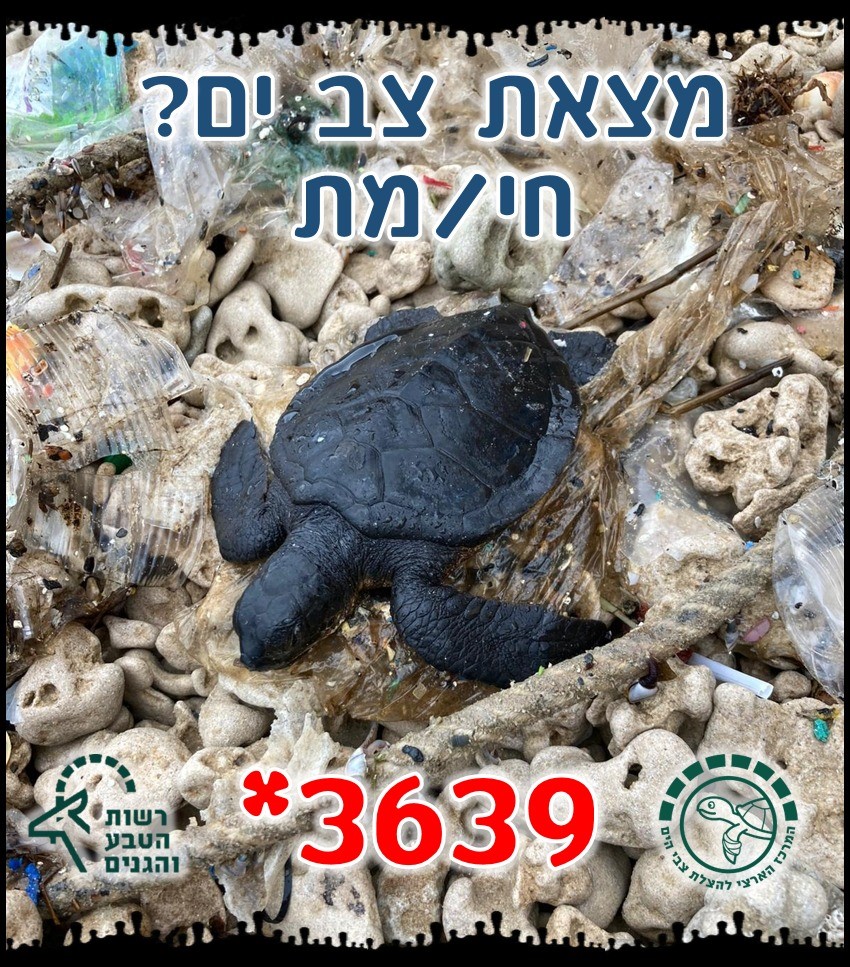 “Live turtles must come to treatment at the rescue center as soon as possible, while the dead turtles are important to document, so that we learn the scope of the disaster,” the wildlife sanctuary shared in the post. 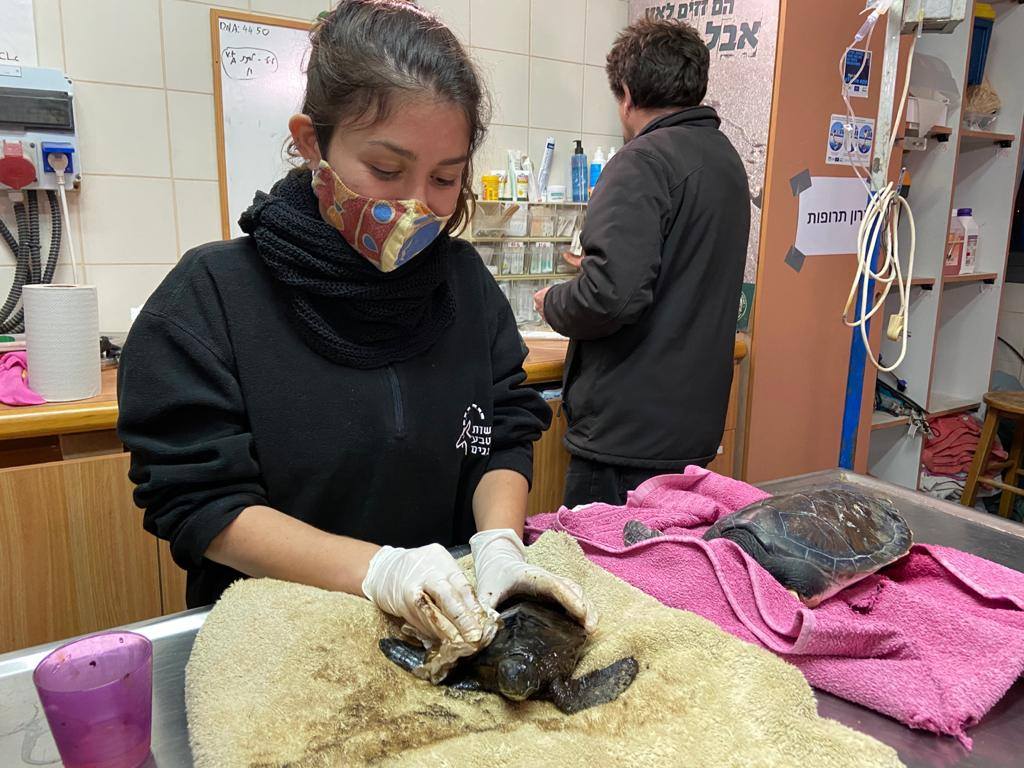 As noted by the Nature and Parks Authority on its Facebook page, field assessments report that it is evident that these complex and strenuous operations will be required to continue over a long period of time. The Authority is working with EcoOcean and other organizations that are involved in the clean-up and are setting up information and volunteer stations at several centers along the beach.

If you are currently in Israel and would like to volunteer, you can find more information HERE!

dagold - 7 March 2021 0
Israel’s Defense Minister Benny Gantz said in an interview with Fox News that his country is updating plans for military strikes on Iran’s...

Pension Transfer Window is open but not all PFAs are good...

Beyoncé Sings Special Medley as a Tribute to a Young Fan...

iPhone 13 May Have Up to 1TB Internal Storage and Improved...

Influencer Reveals How Major League Reacted After She Offered To Come...

Assassin’s Creed Valhalla and Watch Dogs Legion are even cheaper than...