Last week, Free from Harm documented the misery and neglect of six-week-old chicks at Aden Poultry Slaughterhouse in Chicago. The Founder of Free from Harm, Robert Grillo, witnessed the harrowing situation first-hand during an undercover investigation when the innocent chicks were delivered.

“The truckers worked fast, slamming the crates of birds down onto the pavement, and without any regard for the welfare of the birds,” Grillo noted, further explaining that the young chickens were transported by a Middlebury truck into a detached, two-car garage, about 50ft. from the main facility. “The truckers stacked several crates of birds on top of one another, each crate packed tightly with approximately 50 or more birds.” 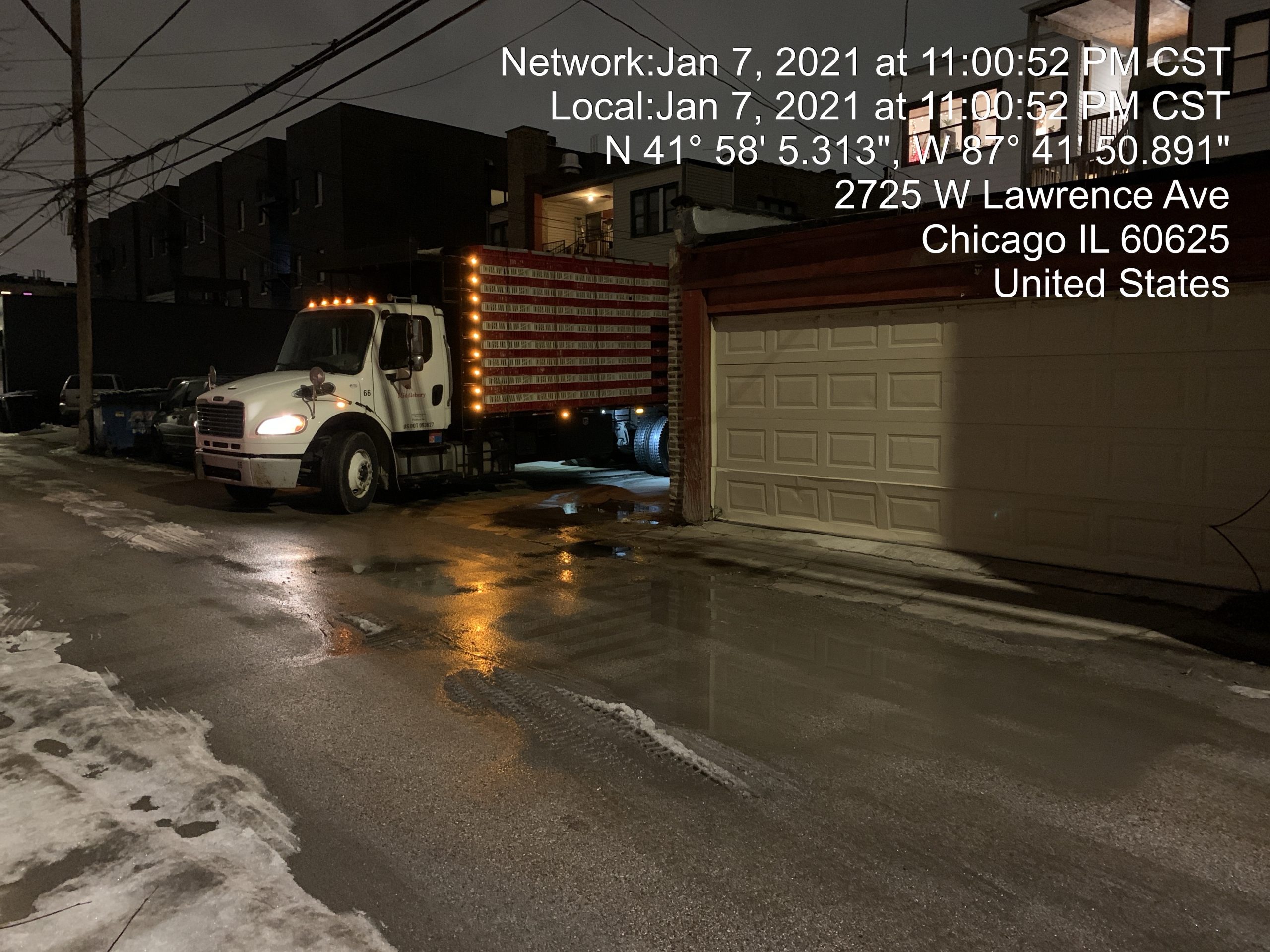 The heartbreaking investigation at the Chicago slaughterhouse also uncovered that the birds showed clear signs of suffering, some with splayed legs forced to squat in their own waste, while others flapped their wings continuously in a desperate attempt to be ambulatory. Still, according to Grillo, many of the chicks were responsive and peered meekly out at him as the putrid smell of waste hit him from more than 200 feet away. 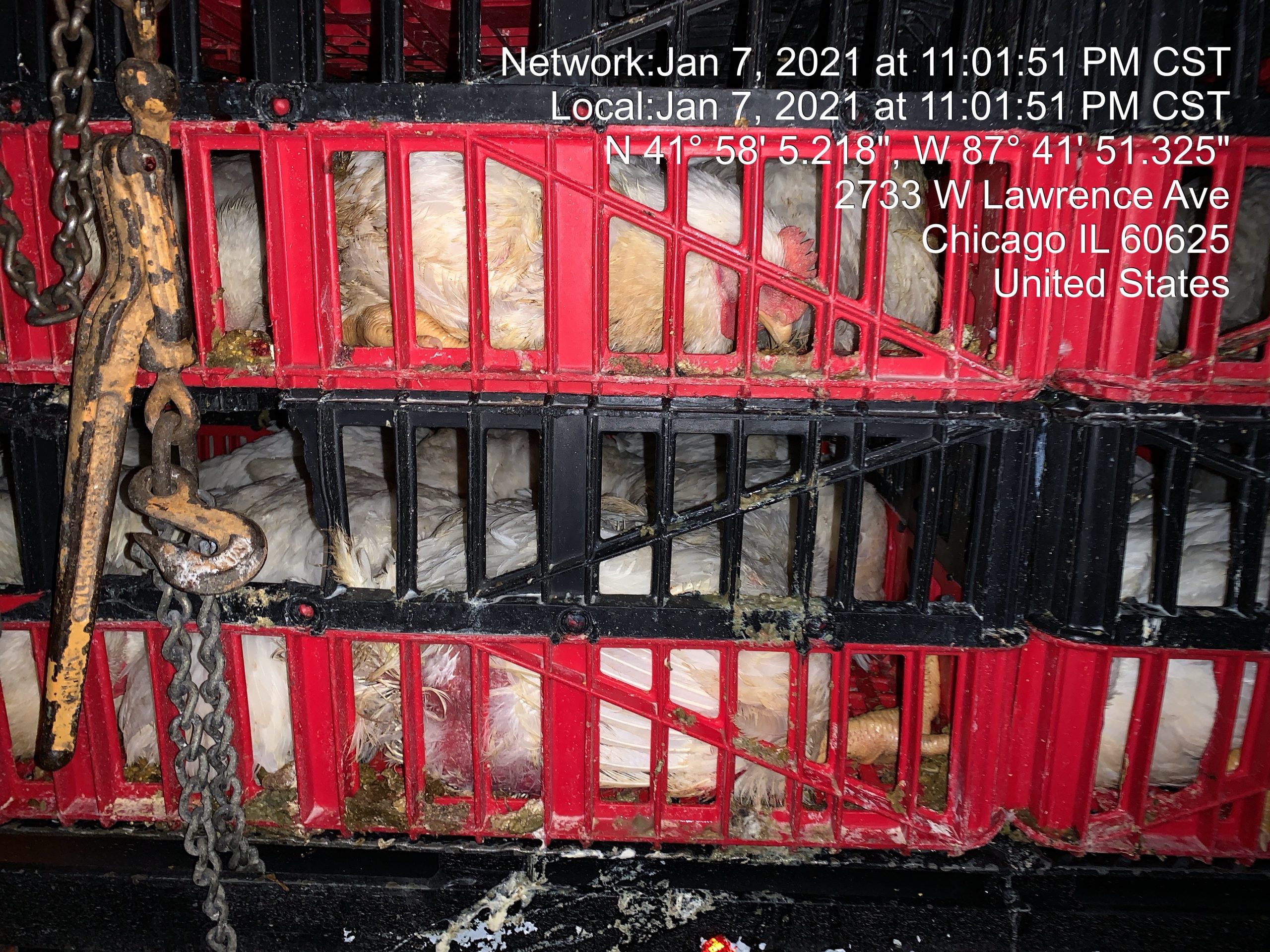 The investigation documented that no members of the Aden Poultry staff were present during the delivery of the birds, who were “presumably housed in this garage overnight, which does not comply with food code rules.”

Free from Harm is urging people to help stop the unlawful practice of this slaughterhouse, which violates multiple city health department rules, by calling Chicago Department of Public Health Commissioner Allison Arwady at (312) 747-9870 and leaving a message about the appalling situation at Aden Poultry which should be permanently shut down. Emails can also be sent to allison.arwady@cityofchicago.org.

Taco Bell Goes ‘Beyond’ In New Partnership With Beyond Meat Bringing Plant-Based Options To The Fast-Food Chain In The U.S.

We could know soon whether vaccines work against a scary new...

dagold - 23 January 2021 0
When it was first detected, the South African variant looked worrisome because of the large number of mutations it had gained, 23...

Single atoms as a catalyst