It’s not easy to try something new – just ask Ben Rector. With an assist from a red buddy out of Jim Henson’s Creature Shop and Snoop Dogg, Ben ditches his insecurities and dances like it’s the weekend in his new video.

Sunday is an odd day, one of many moods. It’s easy, if you believe The Commodores. It’s a perfect day for a quiet friend, according to Sonic Youth. For Ben Rector, it’s his favorite day since finding the love of his life. “You make me feel like I’m in all my best clothes / So good that I don’t care that Chick-Fil-A’s closed,” he sings in “Sunday,” an upbeat track whose music video is premiering here on HollywoodLife. In the visual, Ben and a giant, furry, red character (named Joy) make good use of an overhead projector, some cut-out artwork, and a guest verse by none other than Snoop Dogg. ‘

According to the rap icon, Sunday is also “the end of the weekend, but not quite the end of the weekend.” Snoop also raps how he’s “feelin’ good / feelin’ fresh / feelin’ blessed / Little stressed,” all while Ben and his big red buddy pull out some pretty swank dance moves. In the end, it all comes together in a burst of happiness. 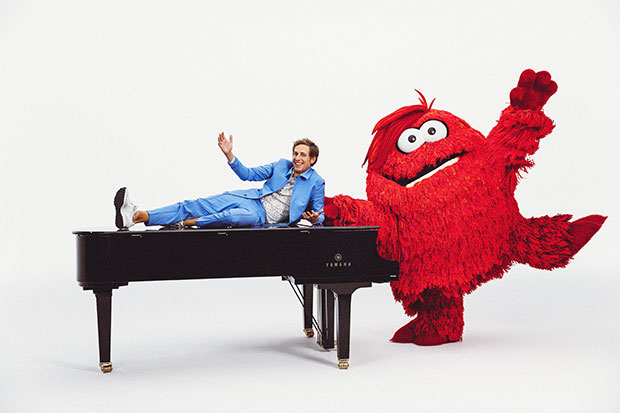 “Shooting the video for ‘Sunday’ was outside of my comfort zone as I’m not a dancer — I don’t like dancing at weddings, etc, I know, I know not very fun,” Ben tells HollywoodLife, “but a big part of this record [The Joy of Music] was me wanting to get out of my comfort zone, so I teamed up with the incredibly talented Dana Wilson (In The Heights) and dove in! Let’s be real; my dancing still isn’t great but shooting the video really was a blast!”

The “Sunday” music video is part of the short film accompanying Ben’s new The Joy Of Music album. Created with seven of The Joy Of Music’s thirteen songs, the film sees Ben, frustrated by a night of writer’s block, enter a dream world where he meets up with his furry companion. The big red guy, made in Jim Henson’s Creature Shop, joins Ben on an adventure as he rediscovers the titular joy of music. 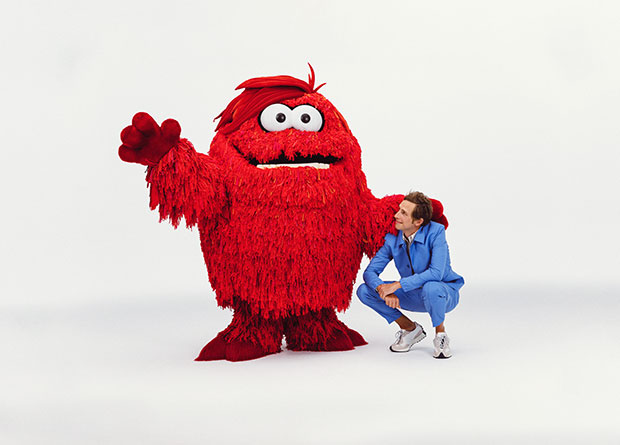 The Joy of Music marks Ben’s first non-holiday LP since 2018’s Magic (and 2019’s Magic: Live From The USA). In 2021, Ben released A Ben Rector’s Christmas and gave HollywoodLife an EXCLUSIVE track-by-track review. With The Joy of Music, Ben takes a major step in his career, securing features from Snoop Dogg, Taylor Goldsmith, Dave Koz, and Kenny G. With all those elements and Ben’s charismatic and enchanting songwriting prowess, he’s made an album that’s perfect for any day of the week.